One of the most popular paid Android apps in May, 2015 is Next Launcher 3D Shell. This application received its 3.22 update just a few days ago, which delivers a number of performance improvements for various tablets and phones. Included in the changelog is further support for Android 5.0 Lollipop devices, so the Next Launcher 3D Shell Android app runs much better with improved performance.

There’s also a new customized font function, some FC bugs are now fixed, and other behind-the-scenes fixes to give a better performing app all around. If you haven’t downloaded this app, then now might be the time unless you are still unsure about it’s pretty high price. 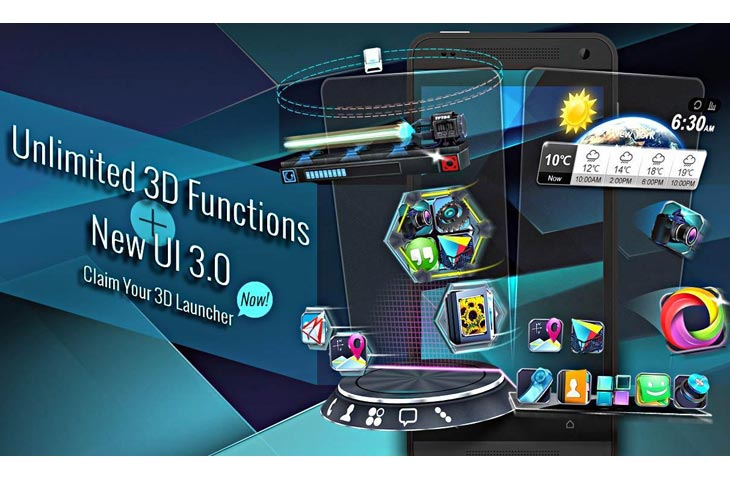 Next Launcher 3D Shell will cost Android users £11.49 in the UK, so why should you part with this much money? In the words of the developer, you will be able to implement impressive 3D dynamic effects on your desktop. This Android home screen replacement app is really customizable, and delivers a more dynamic “REAL 3D Launcher”.

Did you pay the price and purchase Next Launcher 3D Shell for Android? If so, was this money well spent in your opinion? Your reviews are welcome in the comments along with any problems you have with this app. The app can be downloaded via your device, or by heading to this page on Google play.