It’s only been less than four months since the release of the iPhone 6S and 6S Plus, yet there is already talk about the iPhone 7. However, this is to be fully expected seeing as though we have now entered into a new year. There are suggestions that we may not have to wait as long as we usually do for a new model to be released.

There have already been rumors that the next iPhone could get an earlier release date in 2016, although we do not have a specific date. Let’s get one thing clear, at this moment, its release is still set for September, but there is a chance that we could see the iPhone 7 and 7 Plus unveiled in the early summer.

Some people have heard that Apple could release its next iPhone in the spring, but that was only based on the rumor of the iPhone 6c. 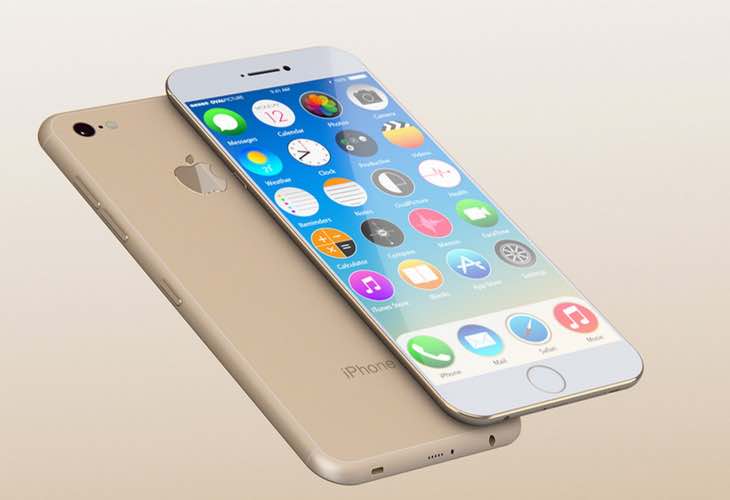 Apple Insiders believe that the iPhone 7 and 7 Plus specs suggest that it could finally get that waterproof feature, and may move away from using a fully-metallic chassis. We expect these new models to be thinner, raising bendgate issues once again. There is also a rumor saying that Apple could finally do away with the 3.5mm headphone jack, and make use of Lightning or Bluetooth for the use of headphones and speakers. This would be a very controversial move, and so we will just have to wait and see on that one.

If we are to look back at processors from previous iPhones, then there is a good chance that the 7 and 7 Plus could come with the A10 processor, and 3GB of RAM.

And, according to 9To5 Mac, these new iPhone models are expected to come with a larger battery and also up to 256GB of onboard storage.