The next iPhone release shouldn’t be hard to predict and would almost certainly fall in September, 2015. In fact, Vodafone is apparently so confident about the Apple iPhone 6S or 7 release date schedule that they sent out a staff email detailing pre-launch plans.

One little-known website, called “Mobile News CWP”, has published what they are calling an exclusive story in this article. The post explains they received a tip in regard to the “iPhone 7 release date”, even though the device will most likely be named 6S, and this tip came from a claimed “leaked email”. 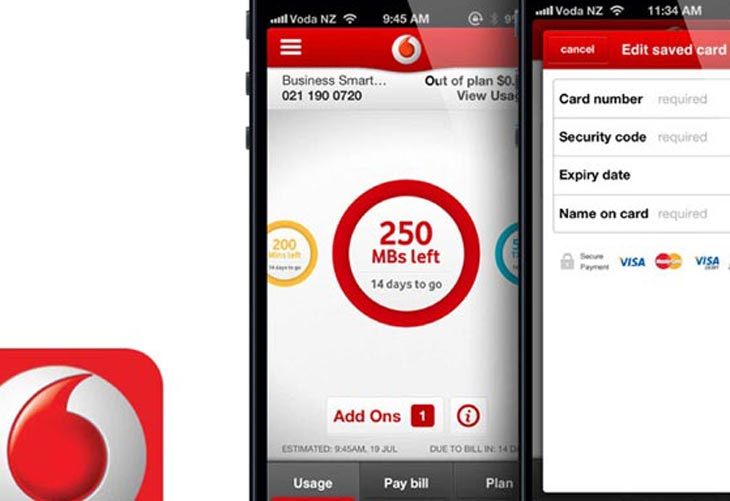 The blog is detailing a pre-launch email by Vodafone, which they claim was sent to staff and offers insight into the operators plans for the next iPhone release preparation. While the so-called leak cannot be confirmed, they claim Vodafone will start taking iPhone 6S/7 pre-orders from September 18, 2015.

Also, the next iPhone release date named is September 25 with Vodafone. This could be some real insider information that leaked, or most likely just be Vodafone betting on a launch window following previous pattens. Of course, it’s strange for an exact date being mentioned to staff, so we personally put this one down as fake or a wild rumor.

There was no details on iPhone 6S/7 specs, screen sizes, or anything else. Considering Apple mentioned the bigger iPhone 6 Plus cannibalized iPad sales, some hoped to see a launch returned to WWDC 2015 like in the past, but this is almost certainly not going to happen now with no production signs.