The 2015 Ford F-150 has proven very popular thanks to its all-aluminum design, which has helped with fuel efficiency, which has become a major factor for American’s buying new trucks. However, General Motors has not shared Ford’s vision with its Chevy Silverado and GMC Sierra trucks, and as such has come up with a series of commercials talking about the benefits of using steel instead.

What confuses us is how one moment GM is dissing aluminum, and have now made the decision to go ahead and use this metal more with its next generation Chevrolet Silverado and GMC Sierra trucks. It was only a matter of time before this was to happen, but we just find it funny how General Motors has backtracked on what they have been saying — especially after a recent video commercial, which you can see below. 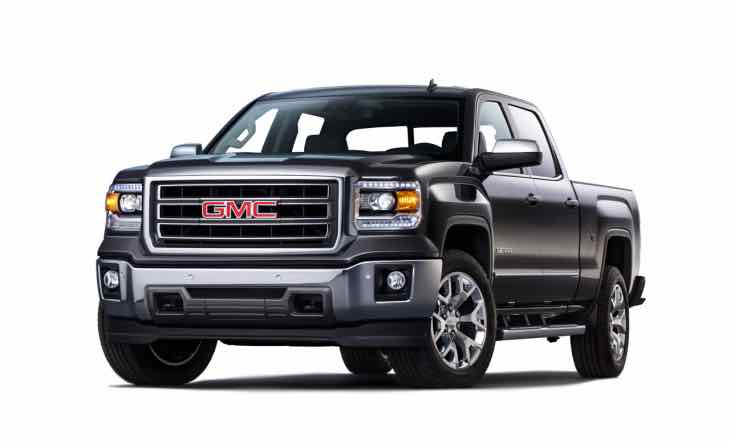 We already know that the Silverado makes use of some aluminum components, such as the hood and the engine, but not really much else. However, if GM were to start using this marital more on its trucks, then they will be able to better compete with the current F-150, as they will be lighter, and in the long run save the owner money on fuel costs.

Ok, so we know that the price of fuel keeps coming down and is not so much of a huge issue at the moment, but this is not always going to be the case.

General Motors is going to look rather stupid once its next generation of trucks use more aluminum, and will hope that its recent commercial would just disappear, but it’s not so simple in this day and age.