There is no denying that the current design of the Nissan Micra is in need of a great deal of improvement, and so we now look ahead to the Micra successor. One of its biggest issues is with the quality of the interior, and so this is something that needs to be worked on in great detail.

The next generation Nissan Micra interior needs to be something very special if the Japanese carmaker hopes to revive the Micra, although there are rumors that Nissan could do away with this name and go for something different. 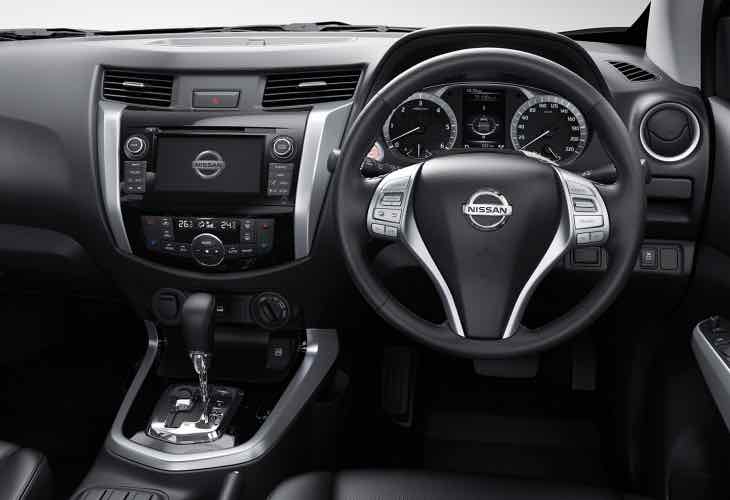 We are not sure of the new name, if it were to change, but with rumors suggesting the redesign could be based on the Nissan Sway concept, you have to wonder if this could be its new name?

Nissan’s executive vice-president, Trevor Mann has already agreed that the interior of the Nissan successor is the area of most importance, and if done correctly will help to win back customers. We also suspect that the model will grow, which will give Nissan more scope when it comes to designing a new interior.

Don’t expect to see any announcement anytime soon though, as the new model is not expected to be revealed until next year. If all goes well, then Autocar believes that prodcution could move from India back to Sunderland, UK.