Lexus saw a market for a cheaper supercar, and so went to work on creating one, which was the LFA. All the ingredients were there, but seeing as though it took the carmaker so long to get it to market, people seemed to lose interest. It’s for that very reason why we are unlikely to see a sequel anytime soon.

There have been high hopes from car fans for a next-generation Lexus LFA, but it would take far too long to develop and produce, and so there are no plans to do so at this time. However, this release wait is good for parent company Toyota and its FT-1 concept, or Supra, which we do hope it will be called. 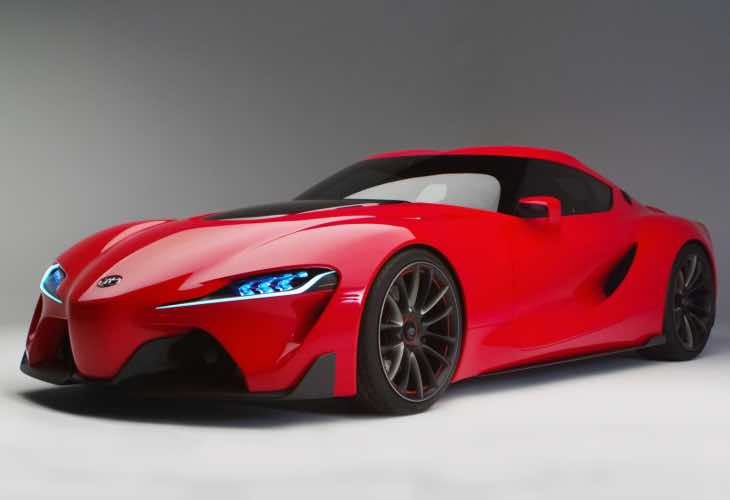 With the attention taken of an LFA 2nd-generation it allows Toyota to market its new concept, although we have no idea how far into the development it is.

There is a strong possibility that this concept could actually be the all-new Toyota Supra, and this would be a great move by the Japanese carmaker, as it gives them a firm base to launch the model. The thing is, people were skeptical with the LFA because it was a step into the unknown, but with a new Supra, it is just like going back to an old friend and picking up just where you left off.

If you had the chance would you rather a new version of the Lexis LFA, or an all-new generation Toyota Supra?