We can remember a few years ago when the Toyota Prius came out and people were laughing saying it was just a fad, and now look where we are. More cars are using a very similar technology, and even F1, which is the pinnacle of motorsport has applied the same basic principle — albeit in a far better way.

More carmakers have started to implement hybrid technology, and so it’s no surprise that Kia has been talking about its plans for the next-generation Optima range.

Next-generation Kia Optima powertrains — Included in the new range will be Hybrid and Plug-in Hybrid models that will help to increase the electric range, which is something we know many of the big carmakers are trying, although keep coming up short. 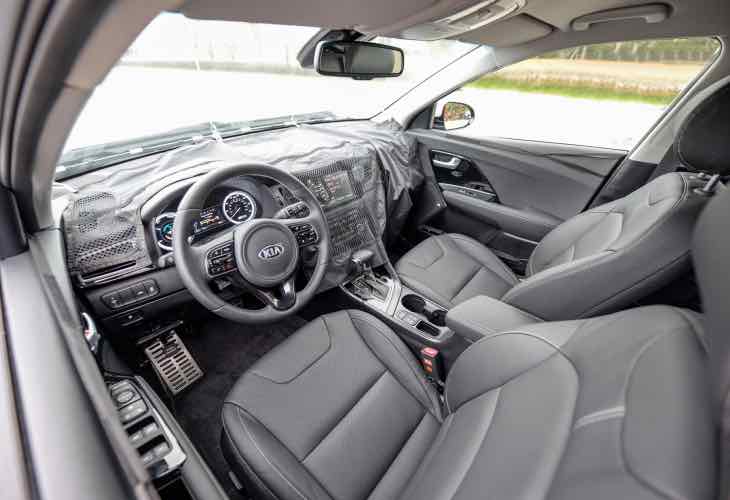 We don’t have long to wait either, as these new models are expected to come to market within the next 12 months. The Optima Plug-in Hybrid, or (PHEV) will become Kia’s first plug-in hybrid to be released worldwide, while the Optima Hybrid (HEV) will offer an increased range over the outgoing model. It is to get a larger battery pack to help store more electricity and in doing so will also help improve fuel economy by 10 percent, which we know is one of the visions for Kia over the next few years.

Looking over some of the details, we can tell you that the next-generation Optima PHEV will come with a 9.8 kWh lithium-polymer battery back, which Kia says is around six times the energy output of the current Optima Hybrid.

Full details of this can be found on the Kia press page.