Jaguar is enjoying its time in the limelight thanks to a new direction for the company, which is thanks to a cash injection from parent owners Tata, along with a newly focused design team. There seems no indication the company is going to slow down, as Jaguar has already started to offer details on the time frame for new models, which include the next generation Jaguar XF, XJ, SUV and F-Type.

This means that all next-gen models, and the much-antciaped Jaguar SUV is on corse to be released by 2017. One of the biggest changes will be an all-new aluminium body structure for the next-gen XF, rather than the current steel body. 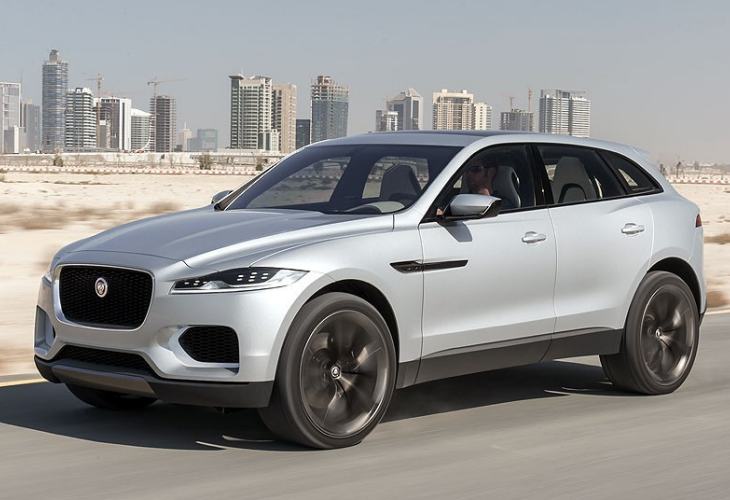 Autocar has learned that some people might find it hard to come to terms with the all-new XJ, as there are some major changes planned. We will be interested to see what the company has planned for the F-Type, as we suspect it will only be a minor refresh, as the model is not that old and still has plenty of like left.

The Jaguar C-X17 SUV has yet to be officially announced as going into production but the UK car maker is said to still be considering the model, and will be out before 2017. If this is the case, surely they would already know by now, seeing as though it is only just over two years away and things need to be in place about now?

Do you think Jaguar is in good form and if so what future model do you look forward to the most?