It would seem that the 2015 Chevrolet Camaro is to be the last of its current generation, as Chevrolet has said in one of its most recent press releases that the 2016 model will be a next generation model. This puts the company in a tough spot because there are bound to be fans that will now hold off buying this year’s model.

Details of the next generation Chevrolet Camaro might be a bit thin on the ground, but Chevy has teased a few details on this updated model. We are told that the 2016 Chevrolet Camaro will be based on general Motors Alpha platform, which as you well know is the underpinning for the Cadillac ATS and CTS.

This would mean that the next-gen Chevy Camaro would be lighter and offer more interaction between the driver and the road, making it far more dynamic than the current model. Improving the handling of the Camaro will mean Chevy will be able to take more risks and offer more power to the next generation model. 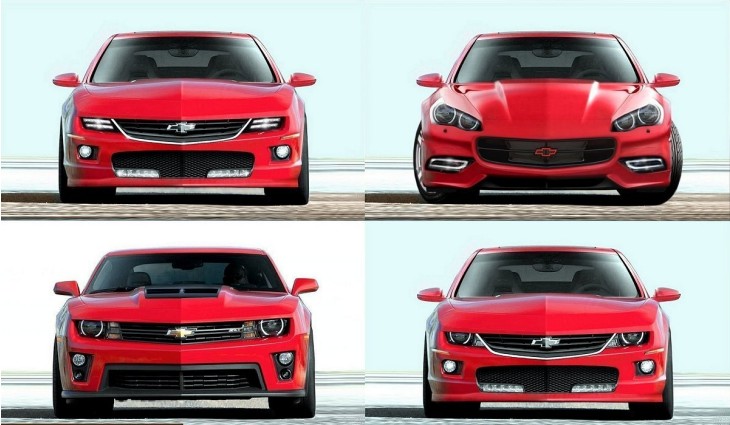 Next-gen Chevrolet Camaro engine — If we are to believe the latest rumor from Motor Trend WOT, then we should expect power to come from a 3.6-liter, V6 engine producing around 323 horsepower. However, the 2016 Chevrolet Camaro SS model is more than likely going to borrow the engine from the 2014 Corvette Stingray, which is the LT1 6.2-liter V8, which as many of you will know produces 455 horsepower. Having said that, there are sure to be a few tweaks made to this engine so that it can produce even more power.

If we are to see an all-new Chevy Camaro within the next couple of years, it will be interesting to see how it compete with the 2015 Ford Mustang, which will be released later this year and so will be a little out of date?