Audi has known for years that an All-Wheel-Drive system is the best way to keep an extreme amount of power under control, although its German rival BMW has never really embraced the technology. However, all that could be about to change if former Audi AG employee Franciscus van Meel has his way, as there are reports that he could bring AWD to a couple of BMW M cars.

Meel had been asked if the next-generation BMW M5 was going to make use of an AWD system, and his answer was a rather positive one for some of you. He said that if the next M5 and M6 were going to carry on the trend of more power and torque, then a solution to control that amount of power would need to be considered. 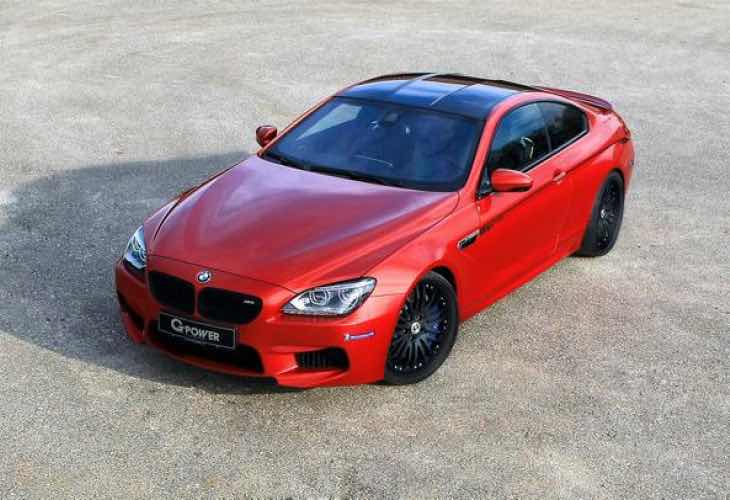 While we can understand that many of you M fans will believe that it will take the magic away from these vehicles and change the whole driving dynamic, changes need to be made. What is the point of having all that power, but can only use a certain percentage of it because things could go wrong very quickly?

There is also a safety issue, having that amount of power solely on the rear wheels means people could lose control, especially as the BMW M division keeps increasing the power output, and no doubt this will be the same for the next-gen M5 and M6.

Auto Express said there is no doubt that the newer models will have an increase in power, as latest rumors suggest the next M5 could have at least 600 horsepower. Let us hope that BMW keep most of that power to the rear wheels and only spread some to the front just to try and keep things under control, and to not lose what makes these M Division cars so great in the first place.