When consumers know that a new car model is due to be launched prices of the current model are often discounted heavily. However, seeing as though the next-gen Vauxhall Astra is not due to be released until 2016, it seems as though Vauxhall is only trying to get rid of some of its older stock.

The Astra has come a long way over the years, but has always maintained that budget feel when compared to a German equivalent. However, all that could be about to change once the next generation Vauxhall Astra is released to the public.

General Motors, who own Vauxhall, are said to be going for a more sophisticated design by putting more importance on the quality of the exterior, fit and finish, although as you would expect this will come at a price. 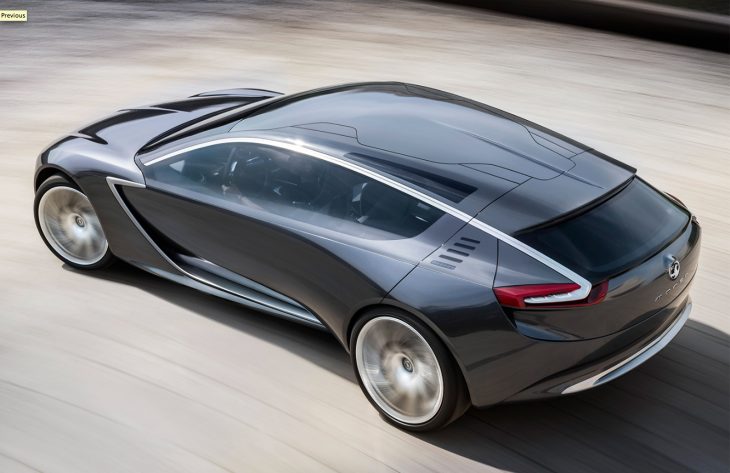 GM knows that the Astra is currently in a market that is filled with the likes of the Ford Focus, and so feels as though it is time the Astra evolved into something different, which means it will have to compete in a market dominated by the likes of Audi.

If the next-gen Astra looks anything like the Monza concept we saw last year, then General Motors is onto a winner, but we know that there will be several changes when it comes to the production model.

Autocar reports that the 2016 Astra will be very similar to an Audi in the way in which it will be manufactured, as they also have an emphasis on exterior fit and finish.

Apart from the exterior, one of the other biggest changes will be the choice of engines. The range will start with a 1.0-litre, three-cylinder engine, which will be helped with the aid of a turbo. There will also be a 1.6-liter unit, and a more powerful 2.0-liter engine in the VXR coupÃ© — although that is mere speculation at this moment in time.

While we have yet to learn what the price of the next-gen Vauxhall Astra will cost, it will likely be several thousand more than the current generation.

Let us hope that with the Astra now trying to move into a new market, aftermarket prices will reflect on this, just as it does with Audi models.