Putting aside the swearing in Grand Theft Auto and focusing more on the visual side of this controversial game, players know that GTA takes gaming to the extreme and is not shy to show us what life is really like. While most of us haven’t picked up a prostitute before, GTA will let the player explore that hidden desire if you so wish, and it’s pretty realistic to a certain degree on the PS3.

Then we’ve got the option of not following the rules, and instead choosing to become a rebel by finding guns, running over people, and doing everything that you shouldn’t, this is where the real fun can be had in GTA. While children should not play this game, we can almost certainly agree that there are some children that do play GTA, even with the realistic violence. If we forget the idea of children seeing this kind of violence and focus on those that are allowed, which are adults. How much is too much in terms of realism? 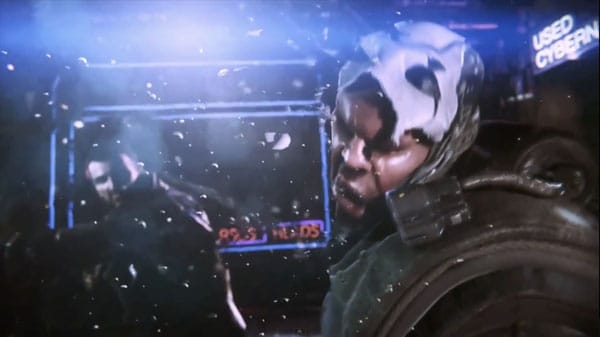 This question has been asked for many generations of game consoles, even back when graphics where more blocky. Today the Xbox 360 and PS3 can produce a game that is more realistic than ever before, which means the games are more lifelike. The photos you see on this page are taken from a video that showcases what could be possible on the next-gen games system, namely the PlayStation 4 and Xbox 720 (as it’s known). The graphics are amazing and the video, seen in this article, explains that the mod was real gameplay with extreme graphics in GTA, giving you an idea of what to expect on the next-gen console. 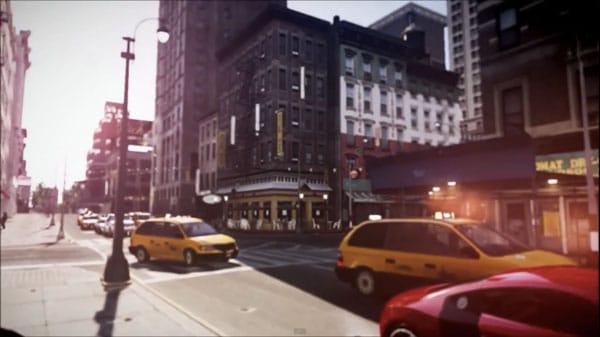 It’s very likely that the PS4 and Xbox 720 will produce graphics closer to reality than before, and with the PS3 still featuring many games with almost PS2 type graphics, the next systems will be miles ahead in terms of realism. What does this mean for the GTA franchise? Can you imagine playing a game with these type of graphics, picking up a bat and hitting someone in the head 10 times, how real will it be? The blood and damage to a person in GTA on a PS4 or Xbox 720 will be more lifelike, but what should be seen as acceptable with the leap in graphic realism? The current GTA lets you use cheats to get the women to take clothes off in strip clubs, how would this look in the next-gen GTA? If the game is rated 18+ should it always be ok, no matter how real? 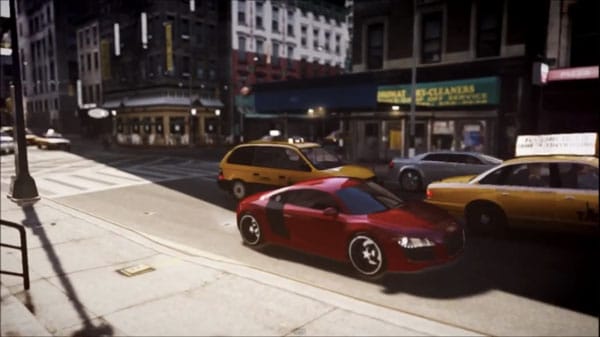 Share your thoughts on the level of realism you’ll be happy with on the next-gen systems, and if the age rating is there should it be unlimited to show what real life is really like? 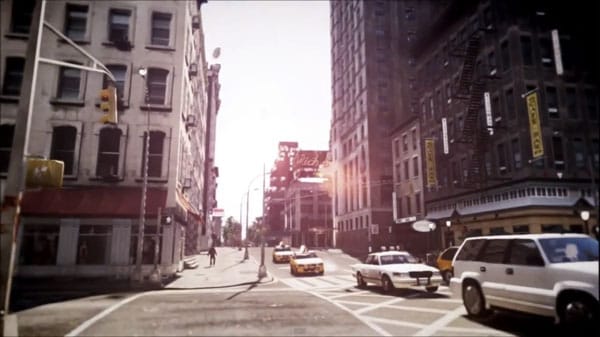