Next-generation console news has been cropping up quite a bit over the past few months, with many speculating on the possible release dates for the PlayStation 4 and Xbox 720. We’ve even asked our readers who they think will be the champion in regards to next-gen consoles.

Now I’ve found an interesting article written by Tan Nguyen over at tomshardware.co.uk, which gives us a list of 7 features that are expected with the next generation of video games console. One of the expectations on the list is for lower power consumption and lower prices.

The next generation of PlayStation, Xbox and Nintendo consoles should be able to use a fraction of the power that today’s consoles use. Another expectation on the list is to have future consoles expand further into more types of media and not just games and on-demand videos. 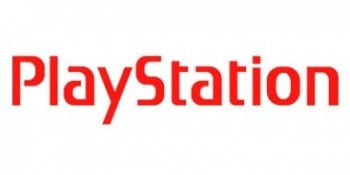 Rather than just being an interface to on-demand video and games, the next generation consoles could also be the interface to audio consumption and advanced television. Having hundreds of gigabytes of storage space on your video games console could be a thing of the past before long.

With future cloud-computing models, you could well be storing all your personal media data such as music and images online, so you wouldn’t need a large amount of local storage space. You can read more of the list via tomshardware.co.uk. What are your expectations for future consoles?