The Next-gen Audi R8 coming in 2015 will show its rivals a thing or two, as its current generation model did. However, the new model will go a step further with its plug-in-hybrid model and an EV version, and what will make it so much more special is how it will share the same powertrain as the Lamborghini Asterion .

If this is the real deal, then this will certainly shake up the supercar/hypercar market. We say this because by borrowing technology from Lamborghini, it will take things a step further and help to increase the efficiency of this high-perofmarnce Audi. 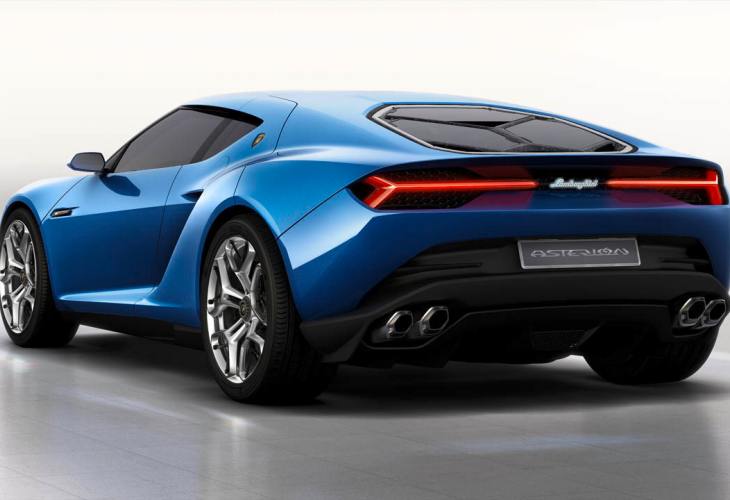 We cannot say with certainty how long after the release of the 2015 Audi R8 the other powertrain options will be available, but we expect it to be a little while after. Having said that, Audi do seem positive that the R8 E-tron will be available at roughly the same time as the gas/petrol version, and will be able to achieve a range of 250 miles or 400 kilometers.

Audi is keeping its cards very close and have yet to tell us the final powertrain versions and what their power outputs will be, although the likes of Ford were also very secretive with its new Mustang and 2015 F-150 power ratings.

What we would love to see is how the Audi R8 hybrid with a petrol, gasoline engine along with a few electric motors fairs against the McLaren P1, Ferrari LaFerrari, and the Porsche 918 Spyder.