It was late last year that we mentioned Aston Martin was falling behind its rivals because they seemed to lack a vision when it came to new models, as they are intent on releasing minor updates to older models. However, we finally have a clearer picture of where Aston Martin is heading, and it is the next-gen BD9 that will be heading the offensive.

It was back in April that the next-gen Aston Martin DB9 was discussed, and the car maker managed to share just a few bits of information about the upcoming car. We know that it will make use of a powerful Mercedes-AMG engine, and is aimed at taking the fight to Ferrari.

This seems to be such a bold statement, but who knows, if Aston Martin have all the right pieces in place, then they certainly have the means to worry Ferrari a bit, although that engine needs to be something special, and so does the design of the exterior. 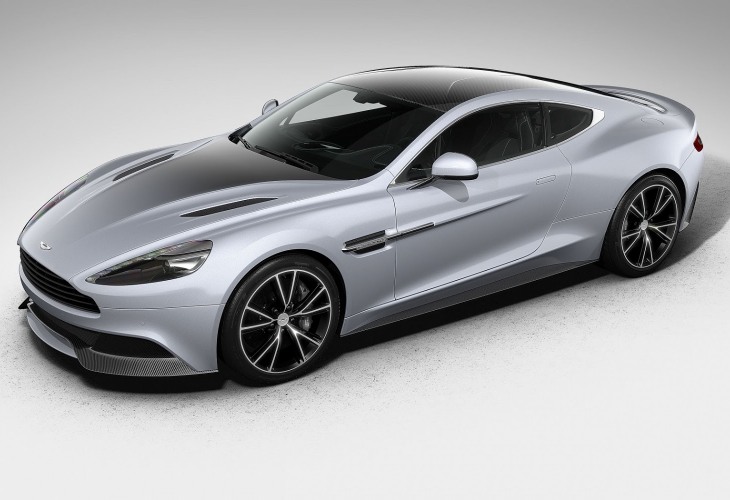 Production of the new DB9 is expected to begin in 2017, and so will have a model date of 2017. Like we already said, the all-new DB9 kicks of new models, with the next expected to be a 2018 Aston Martin Vantage. This version should be shorter than the current model and will have a choice of either V8 or V12.

The 2019 Aston Martin Vanquish and will also make use of a Mercedes V12 power plant. Later down the line should be the next generation Rapide, this is expected to be released in 2020, although this has yet to be finalized. And, finally, we have the Aston Martin Lagonda SUV, and if all goes to plan will hit the market in 2021.

So there you have, a great future Aston Martin model range, but what does the company need to do in order to truly take the fight to Ferrari?