After increased speculation that an official Jelly Bean for the Verizon Galaxy Nexus would be happening soon, users are still disappointed to see that there hasn’t been any movement in bringing the OTA update to their handset.

We told you at the end of August that a new build had been rolling out to handsets and although it was originally thought to be Jelly Bean, we’ve since heard that this was only available for test Galaxy Nexus handsets – not a full release for the public.

Galaxy S3 users ironically find themselves in the same boat, waiting on Verizon time and time again to give just a hint that an official update is coming soon. We do have news of an update that is due to land on the Galaxy Nexus in a few days time, but it won’t be the Jelly Bean update we’re hearing.

Instead, Verizon may be planning to roll out an OTA update for the Galaxy Nexus to fix problems regarding signal quality, when trying to use 4G LTE data. We’ve heard that the problem is so bad for some users, that they’ve had to request replacement devices numerous times, and it appears that Samsung and Verizon are now looking to eradicate the problem asap. 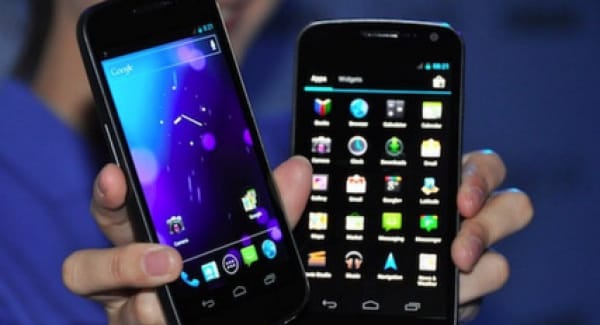 The guys over at Droid-Life have acquired a document which suggests that Best Buy are aware of an imminent software update to fix the 4G signal problems. It’s not Jelly Bean this time, but most of you will still be very happy that this issue is finally getting sorted out.

How is your Verizon Galaxy Nexus at the moment? Have you had to beg Verizon on customer service for a replacement device after experiencing these very same signal problems? What takes priority for you – Jelly Bean or a 4G signal fix first?