When Instagram finally offered multiple account support we knew it would not be too long before others followed, and so it is no shock at all that the next Facebook Messenger update looks set to come with the same feature. The new feature of Instagram no longer means you have to keep logging out and then login of you have multiple accounts – making life so much easier.

We don’t yet know officially that Facebook is to bring such a feature to their Messenger app, but Android Police seems to think that this feature will be coming, and with a bit of luck be part of the next major update.

Android Police believes they have come across changes to Messenger on the server-side, and so this means that you won’t even need to wait for the next app update, as it will happen automatically. 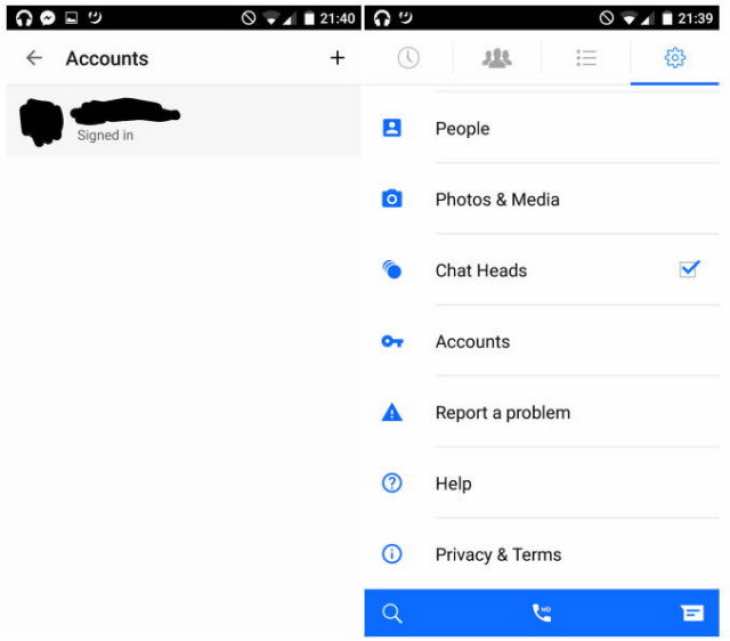 There is an image that proves the existence of multiple account support for Facebook Messenger, and so this could happen very soon. While this new feature will not be of use to the normal user, it’s perfect for those that do need to use multiple accounts for personal and business reasons – or those of you that tend to lead different lives and so use more than the one account for personal use.

There is also a friend limit, and if you are that popular you will also need to have more than one account running.

How long do you think it will be before Facebook turns this feature on, and will you benefit from it?