Apple’s recent event never lasted too long, but in that time a lot was covered, such as final details of its Watch device, updates to the MacBook Air and Pro, an all-new 12-inch MacBook for 2015, and even a price drop for its set-top box. The next Apple conference in 2015 will be WWDC, which will no doubt take place in early June at Moscone West.

Not about product releases — Don’t expect to see Apple make any product announcements, such as a new Apple TV, as we know the Worldwide Developers Conference is all about upcoming services, which will mean the new iOS and OS X platform updates. 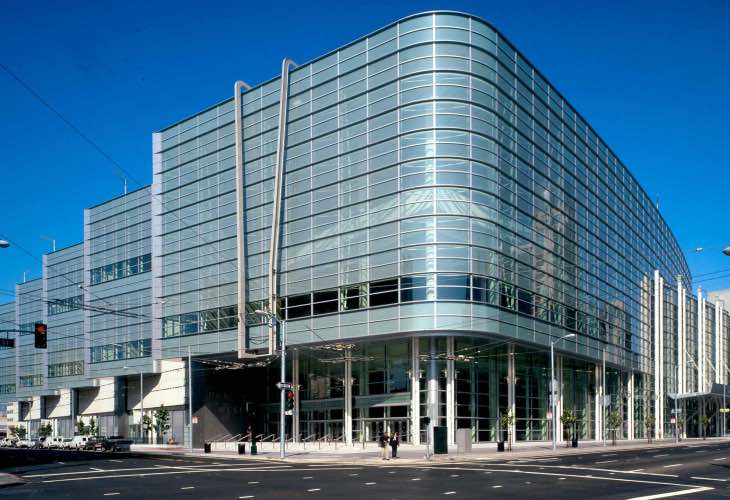 It was last year that we got to meet HealthKit, Handoff and a revamped Photos app, so it will be interesting to see what Apple comes up with next. We do suspect that there will be greater integration from Apple Watch to iOS and OS X devices, although to what extent we have no idea.

We can say with almost certainty that the re-launch of Beats Music will be showcased at WWDC in June, especially as Apple failed to win people over with iTunes Radio. Having said that, we do suspect the all-new Beats Music service will offer some sort of radio stations seeing as though they have since partnered with Radio 1 DJ Zane Lowe.

As for WWDC 2015 tickets, we presume it will be the same as last year, which was based on a lottery system. And, we suspect the price of these will be $1599, just as they have been for the past for years.