Ford is to hold a special event later today in which the company is to reveal its all-new 2016 Focus RS. However, images have come to light that gives us a good indication on what to expect later today, and we are certain you will be pleased with the results.

News on the 2016 Ford Focus RS is sure to reveal that this upcoming hot hatch will boast increased performance, although there is more to those specs than horsepower. However, we know that most buyers will only be interested in its performance, and those aggressive looks do help to transfix you into thinking single-minded. 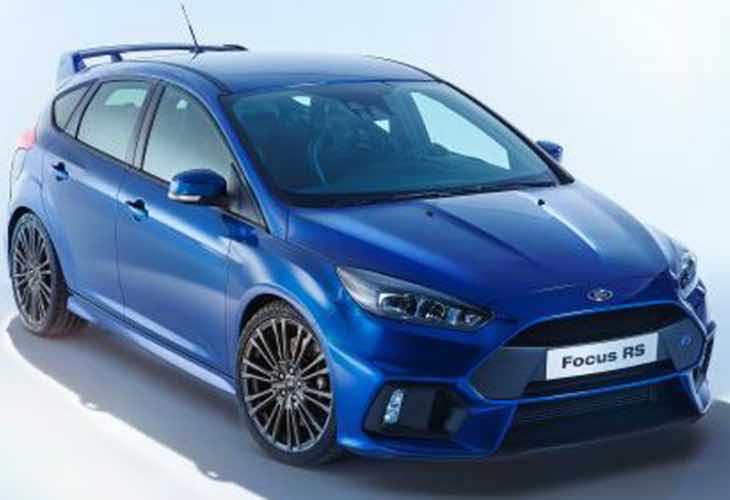 According to reports the 2016 version of the Ford Focus RS is expected to pack a punch thanks to its 2.3-liter EcoBoost engine, of the inline four-cylinder variety. News on its overall power seems to be conflicting, as EVO said it will produce around 250 hp, which is less than the current model, whereas past rumors suggest a more acceptably 300 horsepower.

However, the more important aspect of these specifications is its new all-wheel drive complete with brake-operated torque-vectoring for greater control. The new Focus RS should be able to send around 60 percent of the engines power to the rear wheels when needed, and so allowing for improved traction.