We know that many of you are still skeptical of Elio Motors, as the eventual release of its three-wheeled car has been pushed back several times. However, the latest news regarding this company does fill us with some hope that the start of its production date has moved another step closer. 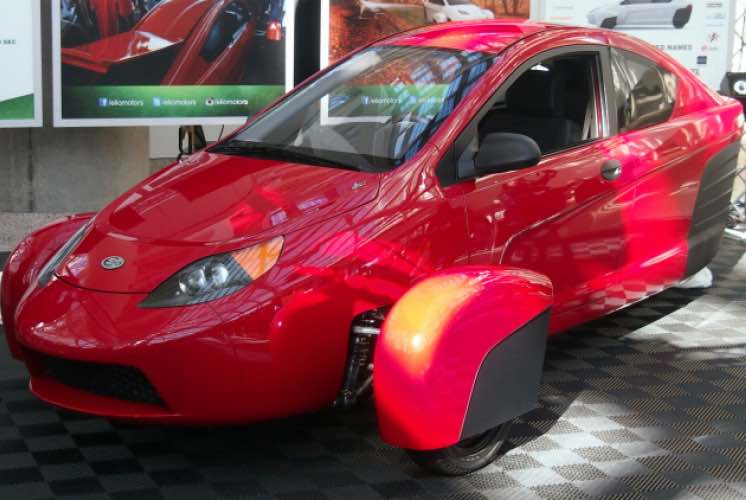 So what’s this latest Elio Motors news we talk of? The company is planning to test the air-conditioning and heating systems of its prototype vehicle, and so will need to simulate 110-degree temperatures. People have been wondering just how this will be done in the Pacific Northwest, and it’s rather simple if you read through this article on the process.

This three-wheeled E-Series car will be tested to the extreme to make sure its HVAC systems are up to the task. The temperatures in the test will range from 0 to 110 degrees Fahrenheit, and if it does fail, then it could push that production date back even further.

What’s worrying is the fact that it does seem very late in the day for Elio Motors to test such systems, especially as the company has been working on this vehicle for a while now, and 59,000 people have already signed up to purchase one of these vehicles.