Modern Warfare 3 is not even released yet, but that has not stopped Activision releasing a few trailers for the game, which you can now pre-order on Amazon. Strange for a game that is still 6 months from release. Anyway, back to these teasers. It seems there are some easter eggs hidden in the four videos.

The first is in America; you can see the Statue of Liberty and Downtown Manhattan. Now looking at the video you can see that there is some sort of battle going on; there are even ships on the coastline. If you watch the rockets going off you will see that Manhattan is taking a pounding. We cannot say for certain who is attacking the U.S.; it could be Russia or a fanatical faction.

The next one is England. You are taken to the London Eye and then off to The Houses of Parliament. There is a load of radio chatter going on, again at the end of this one you will be given a little message, which should hopefully give you some insight. 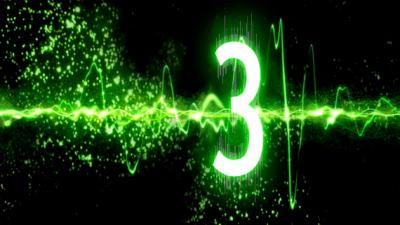 Next up is France, and as expected the action takes place in Paris. There are huge explosions going on in this one, you will see plenty of AA fire going off along with a plane firing off a few flares. You will notice a pattern with these trailers; there is a huge amount of aerial battles going on. At the end of this one you are advised to your use your opponents weaknesses.

The final video is in Berlin, Germany and seems to be taking a huge pounding with buildings falling all over the place. In some of the comms chatter you hear them ay that they have a visual on the enemy — who they are we do not know. It is a little hard to tell the story behind the game, but we know two things, Modern Warfare 3 will see a return to Call of Duty with a bigger presence, and a huge unveil during E3 2011. For more details on these visit Activision.

What have you learned form the four Modern Warfare 3 trailers?