The New York Auto Show has another five days until it closes its doors, but the media has already shifted their attention to the Beijing Motor Show. However, before we move onto that, we thought we would have a roundup of the best vehicles that graced NYC last week, and is still doing so now.

One of the most talked about vehicles was the 2015 Toyota Camry redesign because there was said to be around 2,000 changes, although most of them you will not be able to notice. The current model has been ridiculed as being boring, and so Toyota took the opportunity to make the vehicle more exciting, and from what we have seen so far they seem to have done the job.

Being from the UK, what took my fancy the most was the Land Rover Discovery Vision Concept, one of which is to be called the Discovery Sport. The technology that is to be used in making this off-road vehicle truly great has impressed myself and the media so much, especially the see-through bonnet, which uses cameras to detect the road ahead. 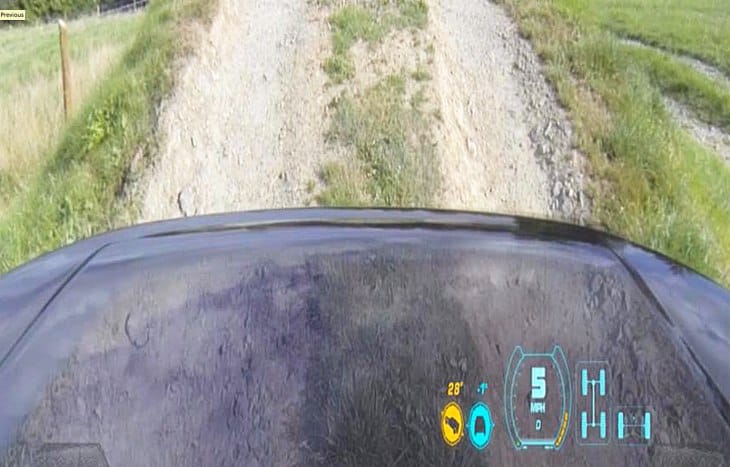 A true petrol head will at one time or another owned an Alfa Romeo, and for those of you who attended the 2014 New York Auto Show would heave made their way to see the Alfa Romeo 4C, as the recent reviews on Top Gear and Fifth Gear made it an even more desirable car. 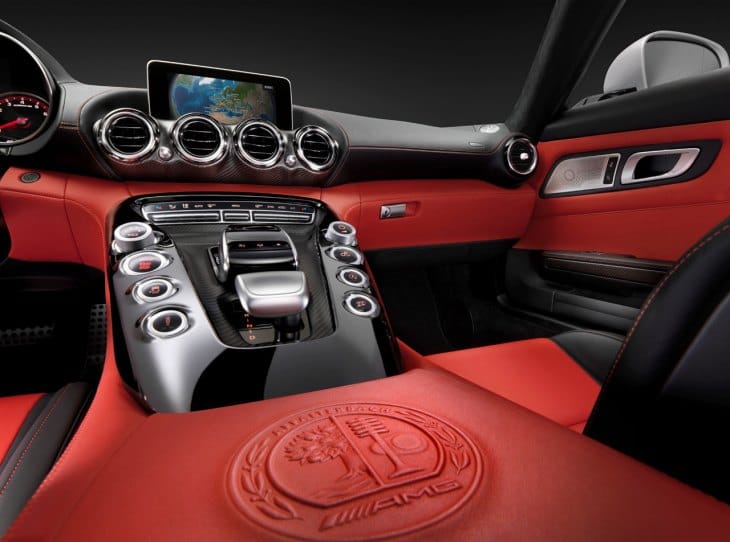 If it was performance that you were looking for, then the 2015 Audi RS7 Dynamic Edition and Mercedes AMG GT would have certainly grabbed your attention. Both vehicles ooze sexiness, and excel in terms of power and handling, although their interiors have an air of luxury about them as well, something that you don’t get too often with sports inspired cars.

We could go on for hours listing all the cars that should feature on this list, so we thought it would be better to include a New York Auto Show 2014 video roundup of the best cars below instead.