The countdown to the New York Auto Show 2014 has now begun, and did so ever since the doors closed on the Geneva Motor Show earlier this month. As always the press will get to see what some of the biggest brands in the business will have on show, and we are certain of a few surprises.

New York Auto Show 2014 Press Days — are as follows, Wednesday 16th of April to Thursday, 17th of April. It’s from then that we will be able to keep you fully informed as to some of the cars that will be unveiled at the event. One car we cannot wait to see is the 2015 Mercedes S63 AMG 4MATIC Coupe. We already know so much about the car, but it will be nice to see the vehicle in all its glory at New York next month.

Once the press has done what they need, the event organizers and car manufacturers will have very little time to prepare for the public event; the dates of which are April 18th to April 27th, which is a Friday to the following Sunday. 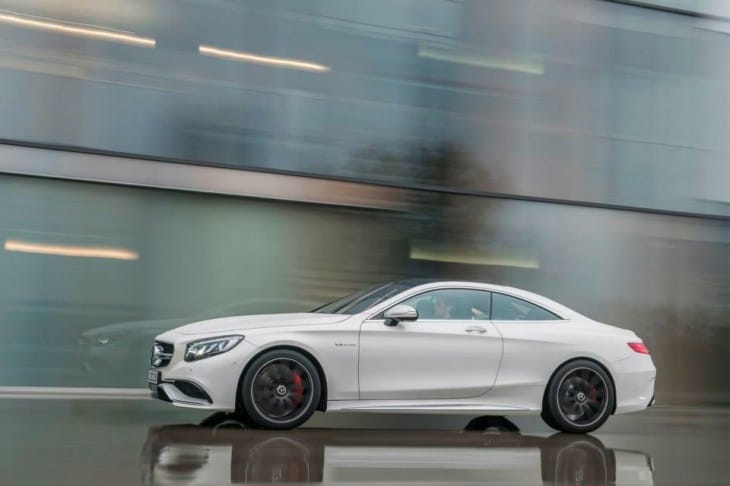 If you are press and would like to know the 2014 New York Auto Show Schedule of Events, then you can learn all you need from the official website. Other information on this website are the 2014 Exhibitors and Floor Plans, details on Travel, as well as specific access for press.

Going back to the public, if you have yet to purchase your New York Auto Show 2014 tickets yet, then you can do so HERE. The price is $15 for an adult and $5 for a child.

What car is at the top of your list for next month’s New York Auto Show?