The build-up to Xbox One exclusive Quantum Break has been exciting for some of our readers, especially since the Xbox One game montage we saw last year and today we have some new Xbox One Quantum Break gameplay.

Take a look at the 16 minutes of Quantum Break Gameplay on Xbox One below this article. The extended demo features combat, developer commentary, and a longer look at the level showcased a couple of months ago. 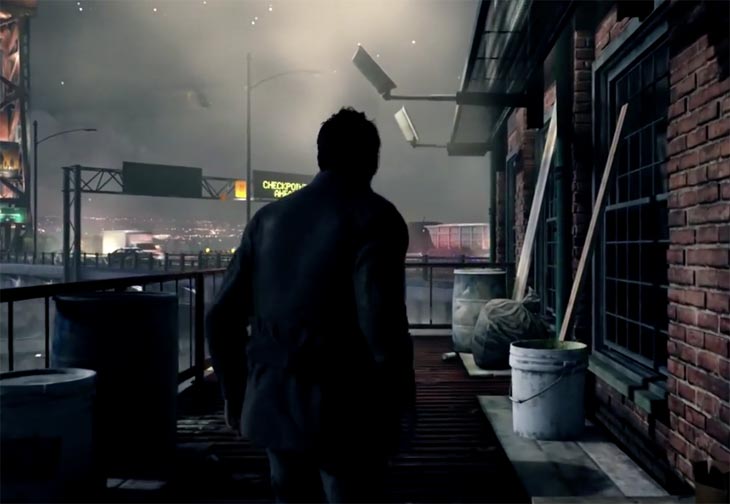 If you want to receive more insight into the Quantum Break story, then this video will offer that and totally new gameplay from what was revealed perviously. 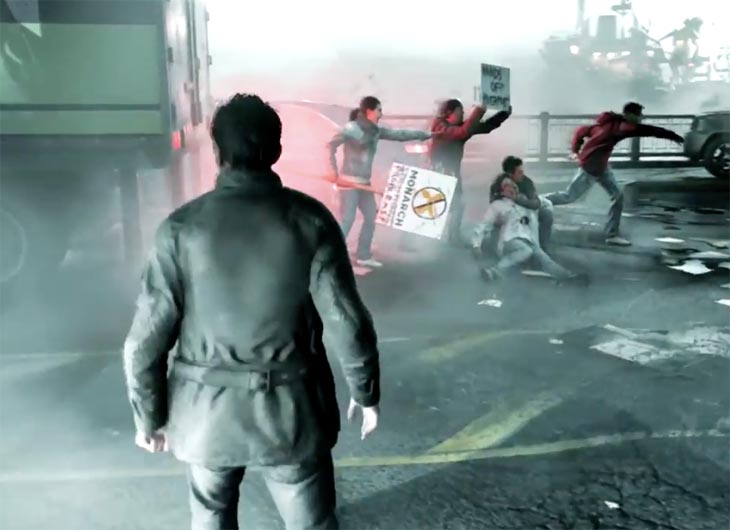 Quantum Break runs on the Northlight game engine and will launch in Q2 2015, although an exact release date isn’t yet known. This title will be exclusive to Xbox One owners, so take a look at the new footage and let us know what you think.