There’s a new Xbox One firmware update gone live today on July 8, 2015. This firmware follows a quiet period in terms of gamers receiving new features for the latest generation of Xbox console, although we are sad to say not much will change after you install the update today. What you will find is this update preparing your system for upcoming Backward Compatibility and game streaming to Windows 10.

If you are in the United States, then the new Xbox One update went live on July 7, but in the UK and Europe it landed today. Major Nelson published a very short blog post revealing the new update, which again was kept short due to the lack of new features contained in this firmware. 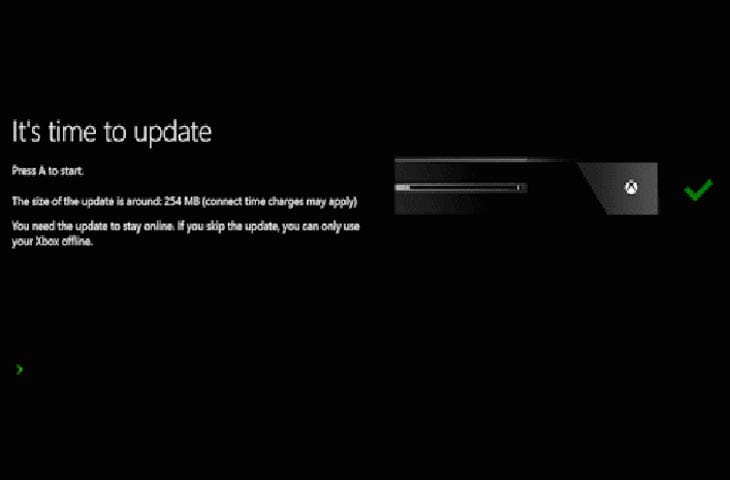 You can expect to see many improvements under-the-hood though, so rest assured your Xbox One will keep running smoothly. Of course, if you have any problems after installing the July update, then we would love to hear about them in the comments.

There’s further Xbox One support being added before the Windows 10 release date at the end of July, 2015. This will help with game streaming and of course, backwards compatibility that will make some purchase Xbox One this year due to their massive collection of Xbox 360 games.

If you fancy a big change to Xbox One’s user interface, then you will get your wish in the fall update.