We are now just hours away from the exciting new Xbox One Experience update release time. Microsoft has already said that the update will arrive this week with backwards compatibility but everyone wants to know what time the Xbox One update will be out in UK, US and other parts of the world.

Unfortunately, it looks like Microsoft has yet to disclose this information just yet. We know that the update is scheduled to go live on November 12, so hopefully this week Major Nelson will give gamers a heads-up so they know when to be at their console to get everything started in preparation.

This update has been in the making for a long time, although if you are a Preview Program member you can already sample the goods from the new Xbox One Experience. 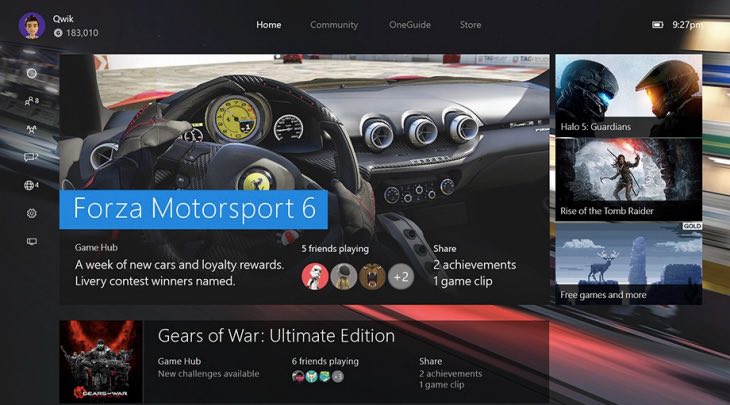 We can also see that Microsoft has already issued a quick fire second update to the New Xbox Experience on the Preview Program, which increases the speed of loading time in certain areas of the dashboard – we expect this to already be implemented by the time the update lands publicly for everyone else.

As we wait for information from Microsoft on an exact release time, let us know your last minute expectations of the update – which backwards compatibility game are you looking forward to trying out first?

Which timezone are you on and when do expect the update to go live in your area?

Update: Microsoft just confirmed that the update will start rolling out at 3:01am Eastern time or 12:01am Pacific Time. Are you excited? Let us know when you see the download!