We knew that Microsoft were due to offer a new Xbox One backwards compatibility update for January 2016 and now we are pleased to say that it has just gone live.

We now have a new list of games that are being added to the service, although we should probably get the bad news out of the way first that Black Ops 1 is not included just yet.

There are however some notable games to choose from, these include The Witcher 2 which is actually available for free, Counter-Striker: GO, Sam & Max Save the World and many more. 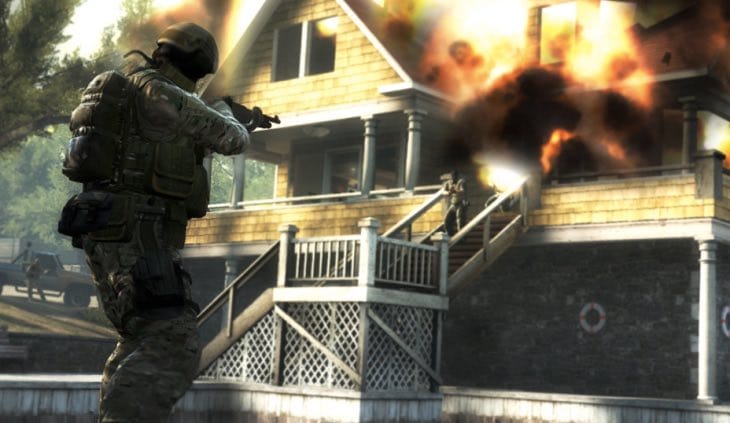 We’ve included the full list for you to look at below, so tell us what you think about this month’s selection. It’s important to let you know that Microsoft has also decided to release new games into backwards compatibility as they become available from developers.

This is going to be different to the initial format of releasing a batch of games each month. Microsoft states that this will hopefully increase the rate of new games becoming available, so fans won’t have to wait as long.

Let us know what you think of the update and which games you are looking forward to seeing next.