If you are an Xbox One Alpha Inside member, there is yet more good news on the way for you as Microsoft has just revealed that a new Xbox One update is available offering another juicy preview of upcoming Xbox One features.

You can only get these if you are enrolled into this test program and those who are should see a new Xbox One 1802.180119-1917 update available for download right now.

New features include a new tab for Xbox Game Pass within the My Games and Apps menu for those with an active Game Pass subscription, allowing users to quickly install games available from Games Pass.

This is going to be very useful, as Microsoft has recently revealed that all future first party games and Microsoft Studio games will appear on Xbox Games Pass on the day that game is released. 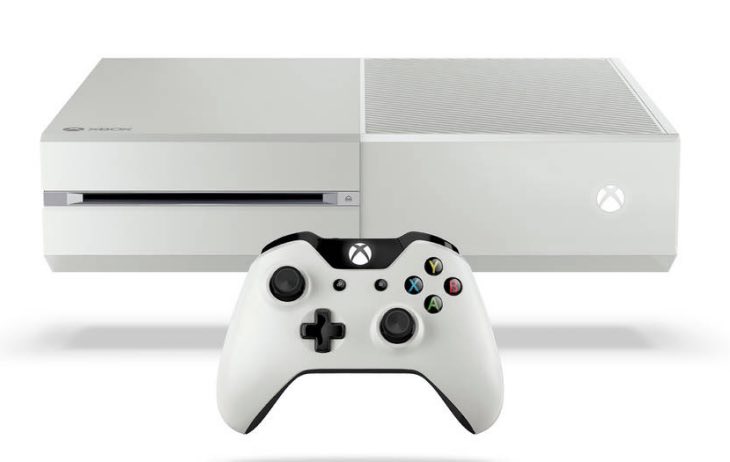 Also new in this update is the option for gamers to hide specific achievements that they want to keep private. You can even hide yourself from playing a certain game in the Next Achievements tab.

For everything else in this patch including bug fixes, head to the official Xbox website here for more details.

This update is available now, so for those that have it let us know what you think. For everyone else awaiting the next update, this is what will be available to you soon.