For those wondering what else Microsoft will be showing at E3 2015 besides new games, it looks like we have evidence to suggest that new hardware variants of the Xbox One are coming too.

Amazon has jumped the gun once again by listing the 1TB version which forms part of a new Halo Masterchief Collection. The listing has since gone offline, but not before the juicy details were plucked out and made public – shaming Amazon in the process. 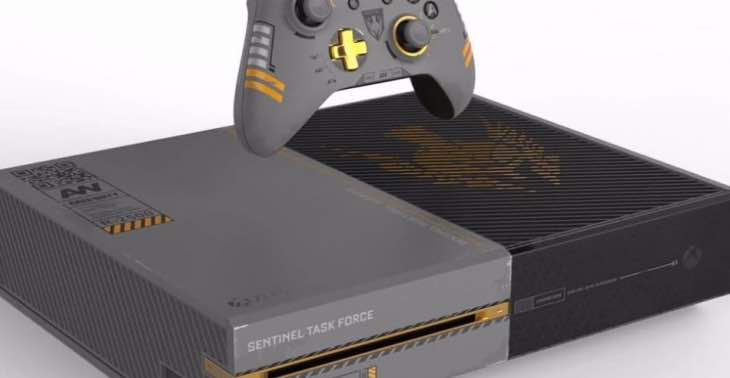 The 1TB Xbox One with the new controller is going to cost $399 and will be available on June 15 – which just so happens to be the date in which Microsoft’s E3 2015 press conference will take place.

That is obviously not a coincidence, so stay tuned for that event in the morning if you are interested in picking up a console with double the storage space.

Remember, it’s not the first time that a 1TB system has been offered as previously it was available in a limited Advanced Warfare console bundle which sold out very quickly.

Are you interested in getting one of these? It looks like 1TB will be the standard for Sony and Microsoft moving into 2016 which is nice to see.