Microsoft are really keeping up an impressive trend of offering free game trials for those with an Xbox Live Gold subscription. Following on from Dragon Age Inquisition which had a free weekend recently, we can now confirm that NBA 2K15 is next up for Xbox One owners.

NBA 2K15 is still a very popular game since launch and starting from April 24 at 12pm Pacific Time, you can play the full game in its entirety until midnight on April 27.

The free Xbox Live Gold game event is to coincide with the NBA Playoffs and the good news is that any progress made in the free trial will carry on over to the full game should you decide to buy it afterwards. 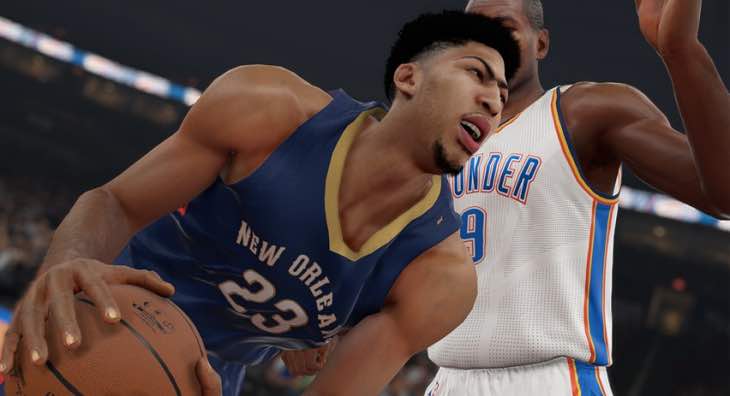 When Dragon Age Inquisition was on trial, Microsoft then offered a discount on the full game so hopefully the same will apply with NBA 2K15 and you’ll be able to pick up the game for a good price.

Are you a basketball lover, but missed out on NBA 2K15 at launch? Let us know if you will be taking advantage of this deal this weekend.