One of the most anticipated Xbox features among owners is the promised new Xbox Avatars update, which has yet to arrive despite being first announced back at E3 2017.

We have an update now to bring you on this, with Microsoft currently working on the new Avatar system which is still in beta mode but now available to preview thanks to a leaked video.

We’re not sure how this managed to slip out, but below is one of the remaining working links from Twitter showing the new system in action. Many YouTube links have already been removed, so watch this video while you can.

New Xbox Avatars! (For those who care anyway) pic.twitter.com/Da8aptDAB5

You’ll see that Microsoft are going to big lengths to create a fully in-depth avatar system, even allowing users to choose their mood and head to a Photo Booth area to choose the perfect pose for your gamertag. 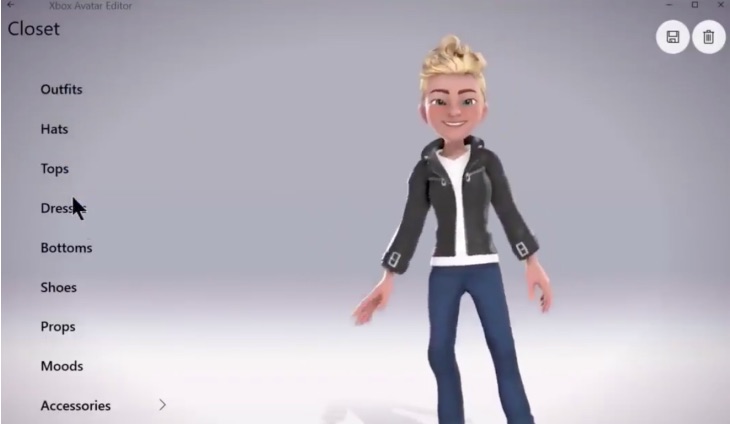 If we are to believe the rumors, the new Xbox Avatars release date will be sometime in May so stay tuned for more details on the update as we get it.

As an Xbox owner seeing that video, is this the Avatar update of your dreams?