If you have recently turned on your Xbox 360 you may have notice that quite a substantial mandatory update installs itself, well we have some information regarding this update, apparently it re-enable the boot to disc option.

Update: If your console is modded / hacked check out this post now.

Before the update, people would turn on their Xbox 360 and the dashboard would show, however Microsoft‘s latest update lets you boot to disc, this option that was available with the old dashboard. 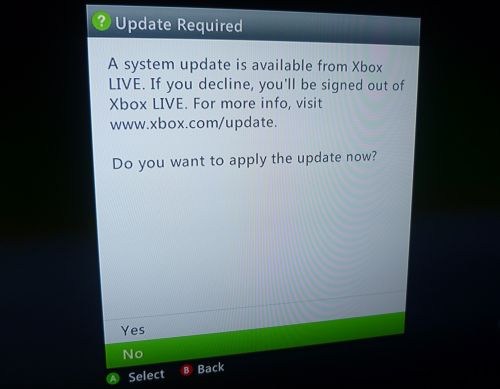 The update took about 10 minutes for me to download and install, no other major changes are known, however another update is said to be rolled-out tomorrow which will revamp the look of people’s gamercards. 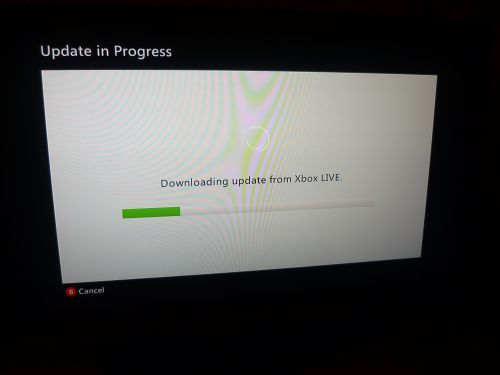 The boot to disc option is very useful if you are like me and play the same game most of the time, to set your console to boot to disc firstly go to the dashboard, under the “My Xbox” category scroll across to and select “System Settings”, choose “Console Settings”, choose “Startup and Shutdown”, select “Startup” and then choose what you want your Xbox to load when it starts up, prior to this update “Disc” was not an option (see below). 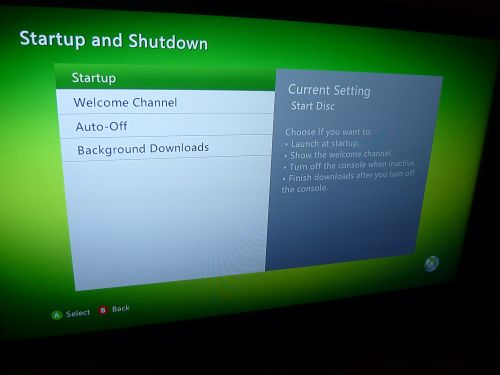 If you followed the above instructions and chose “Disc” your Xbox 360 will automatically load whatever game is in your tray when you turn your console on, its nothing major, but allows you to get gaming that little bit quicker.

Have you installed the update? Did it go smoothly? Did it take long? Have you noticed any other new features? Le us know in the comments section below.