Back in 2007 I bought one of the first Xbox 360’s and was amazed at the jump console gaming made; this was followed with many hardware problems and my first RROD. After buying over 40 games I gave up on the 360, and felt let down by Microsoft and their poor hardware.

Moving to Sony’s PS3 was met with mixed feelings, the operating software did not equal that on the Xbox 360, and being able to voice chat before, during, and after a game was a feature missed. This was balanced out by hardware that was more reliable and silent in comparison.

Since 2007 we have seen a few hardware improvements for the Xbox 360, but the new Xbox 360 Slim in 2010 is miles better than anything Microsoft have launched before.

The launch PS3 also failed, although this was a couple of years after release. Both the launch Xbox 360 and PS3 were not up to scratch in my opinion, and when compared to the latest versions of both systems, it’s a bit of a joke. The launch 360 was just “more of a joke”, with a MASSIVE failure rate that was unacceptable. 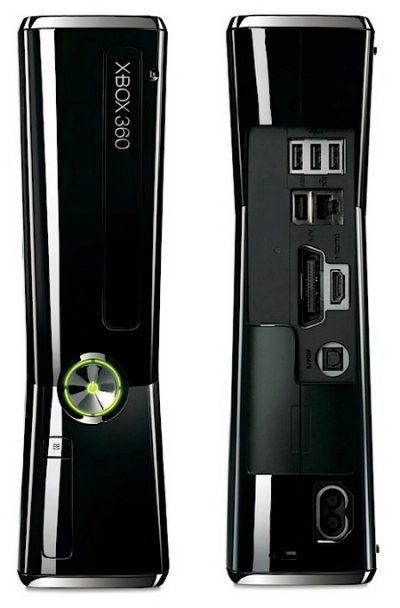 Now that the Xbox 360 and PS3 are pretty much on par in hardware reliability, what do you think about the previous models of both systems? How did you feel about the 2007 Xbox 360?

Having both systems also has its advantages, if you can afford to buy both, then we recommend it. You then have the option to buy accessories and games that are exclusive to both systems, which includes PS MOVE, Kinect, Halo, and GT5.