The best new Xbox 360 games coming out in either August 2014, or very late July give gamers a variety of titles to choose from and there’s likely something for most people with a range of genres. Today, we’re just offering a list to Product Reviews readers with the new Xbox 360 games out now and coming within the rest of this month.

Some of the latest games recently released this week include BloodBath, Kick-Ass 2, and a great arcade style game within Sacred 3 that will see its release date arrive this coming Tuesday on Xbox 360. You’ll also see the full retail version of Ultra Street Fighter IV launch on Xbox 360 next week as well.

Titles for the rest of August, 2014 – from week August 12, you’ll see Risen 3 Titan Lords and World of Tanks: Xbox 360 Edition. The following week on Tuesday, 19, you’ll see Diablo 3 Ultimate Evil Edition and the final worthwhile game this month is Madden NFL 15, which arrives on August 26.

Our favorites from this month would have to be the arcade title Sacred 3, Diablo 3 Ultimate Evil Edition, and Madden NFL 15, so we’ve included some gameplay for each of these games below. 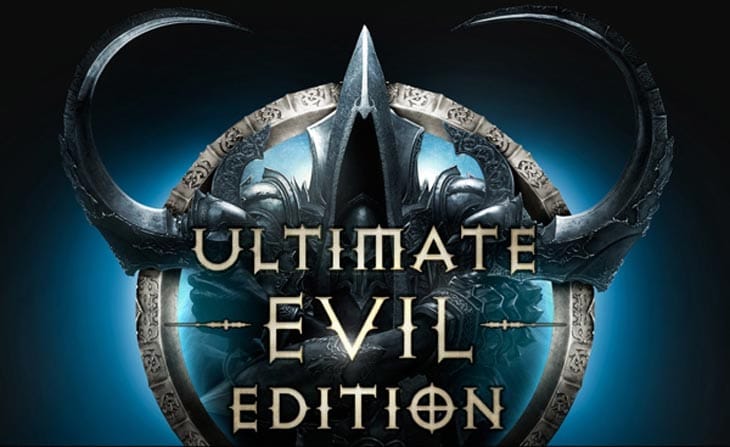 Will you be purchasing a new Xbox 360 game this month and if so, what title will it be?