Despite having been around the block several times, there has still been new World of Warcraft subscription growth. Blizzard’s MMORPG has been around a while, but its popularity seems to never fade, with 200,000 more players signing up in the last 6 months.

At the height of its powers, World of Warcraft commanded a monstrous player base of some 12 million members. Naturally over time these figures have declines due to many different factors, but just recently figures have started to pick up again. Back in September Blizzard reportedly had around 7.6 million subscribers and has recently posted a financial report showing 7.8 million.

This increase in subscriptions has come as a surprise, especially when the release of the Xbox One and PS4 were expected to lose WoW more players. A good theory from Ubergizmo is that the upcoming Warlords of Draenor expansion has inspired players to fire up their old accounts and rejoin. 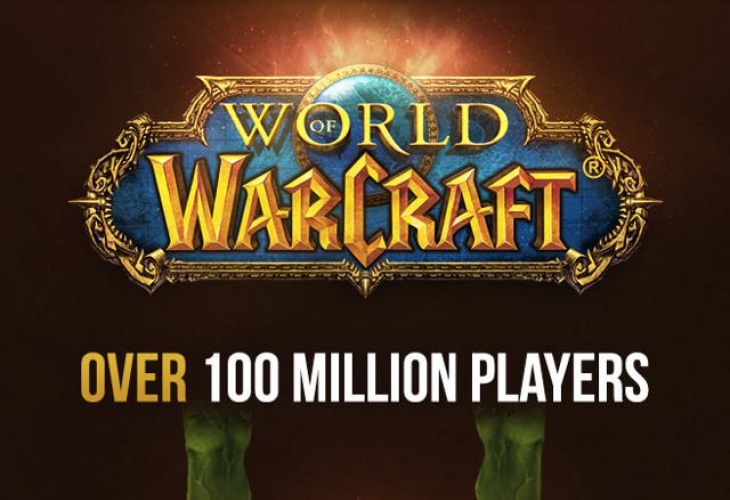 Blizzard’s Hearthstone beta may have also had something to do with players getting their World of Warcraft freak back on, promoting the game with their themed battle cards. In more good news for the developer, they announced that an extra 1 million copies of Diablo 3 had been sold. You may also be interested in our World of Warcraft infographic for 2014 which you can find here.

Have you recently been re-kindling your World of Warcraft adventures or are those days over?