World of Warcraft is almost ten years old now and as a way to help celebrate it’s success Blizzard has created a rather informative WoW infographic, which includes several stats and figures that is sure to please any fan. We know that some of you would have grown a little tired of the franchise over the past decade, but you have to appreciate the achievements the game has made.

You can view the complete new 2014 World of Warfraft infographic by clicking on the second image below. You will notice that it takes you to a tall, thin image, but just click on it for the picture to expand into a decent size.

The infographic shares some information as to how well WoW has done over the years, such as its progression through its many updates, as well as some stats that will show just how popular the game is with fans.

There are so many stats to pick out, such as 2.8 million trades happening on a daily basis, 100,000,000 lifetime players, an audience from 244 different countries and territories, 500 million characters have been created, which is more than the entire population of the United States. 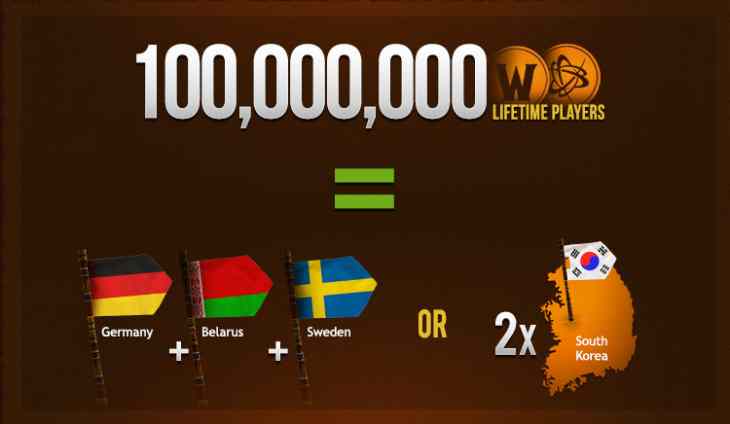 Blizzard even tells us that the most common pet in World of Warcraft is the Squirrel, and the Tiny Red Carp is the rarest. The list of interesting facts goes on, so we would invite you to click on the image above for more.

If you have any more World of Warcraft facts to add, then please do.