Have you heard about Wire yet? It’s the new communications tool that has just opened for business on iOS, Android and Mac. Those of you who are on Android specifically, we have just noticed that a new Wire app update for Android has become available just hours ago.

This app is the latest to arrive in an already crowded scene with the likes of WhatsApp, Line, Facebook Messager and so on. However, the new Wire app features a beautiful user interface, plus has the backing of Skype co-founder Janus Friis as bragging rights on top.

The Wire app for iPhone and iPad has been available since December 3, but we have just seen a December 6 update go live for Wire on Android. You can see confirmation of this by checking out the official Wire Android app listing over on Google Play. 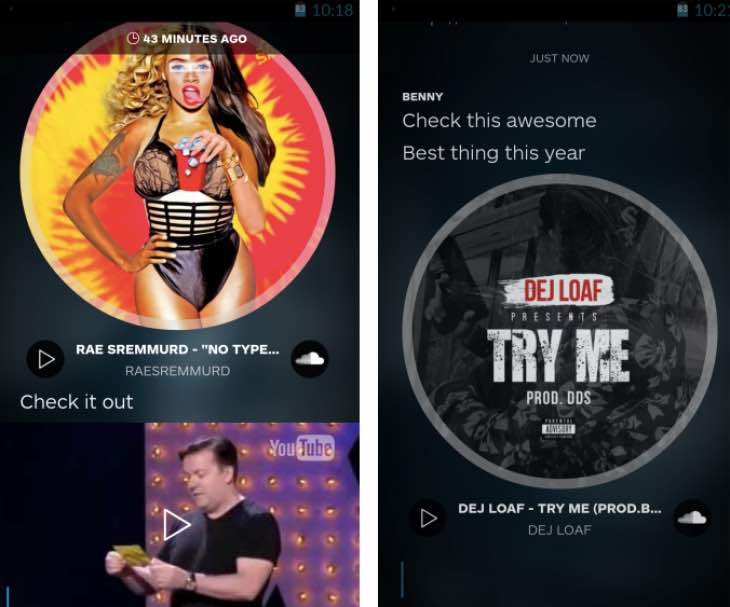 Wire 1.3.18 for Android contains some bug fixes and general improvements that should make navigation even easier when using the app. Aside from the lovely interface which we can’t get over yet, the other major advantage over WhatsApp is that Wire does not require a mobile number to use – just an email address and verification.

It is early days yet, but we have a feeling that Wire could take off in a big way very soon. With an interface like that, it would be very surprising if it didn’t.

Have you started to use Wire yet with your own contact list? Let us know your thoughts on the usability compared to other competitors.

Has Wire become your favorite communications app on mobile?