Microsoft is working hard behind the scenes to make sure that its new Windows 10 OS is the best version yet, and so has to make changes in order to comply with ever-changing needs, not only by user’s, but the World Wide Web Consortium as well.

With this is mind, Microsoft has had to rethink its new Windows 10 browser, and so now reflects user’s preference. The main change is a complete 360 of its feature “do not track,” which was switched on my default back in 2012.

However, this will now have to be turned off to comply with the most recent W3C draft, as the consortium has said this will most reflect the user’s preference. This now means that this feature will be just like Firefox and Chrome, in which you have to activate it yourself. 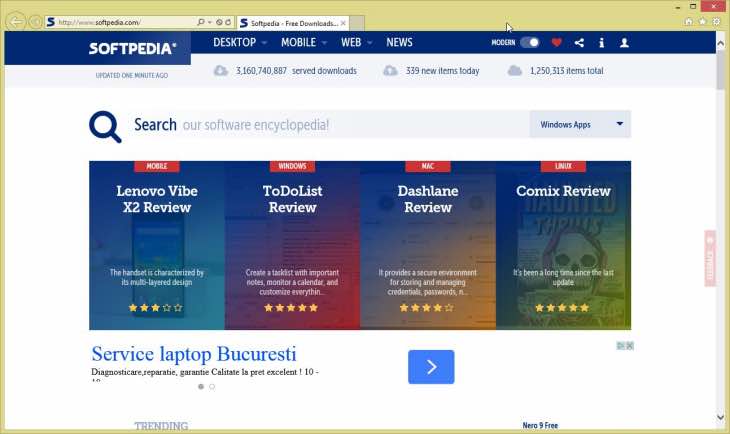 While this might not sound too much of an issue, it could become one for those that forget about activating it if they wish to, and so we just hope the upcoming browser for Windows 10 will remind you every now and then to activate it if you wish to do so.

Does anyone care? We have to wonder if anyone actually cares about this feature anyway, especially as we have heard in the past that do not track doesn’t work how it should? There is also the possibility that turning the feature on could get you into issues with the NSA — well their watch list.