Away from the weekend buzz surrounding Metal Gear Solid: Ground Zeroes, it seems like a lot of new confusion is in the air regarding the highly anticipated Nintendo Wii U release date.

As most of you are well aware, Nintendo has yet to officially confirm when their next generation Wii will release. However, they have already put pen to paper on an event happening in New York on September 13, in which Nintendo are heavily expected to disclose the big date.

That will be happening in a few weeks time, but the key information may have been outed over the weekend. If you have been following the latest Wii U rumors, you may be aware of a rather big story over the weekend, which suggested that the Wii U would release on November 18. 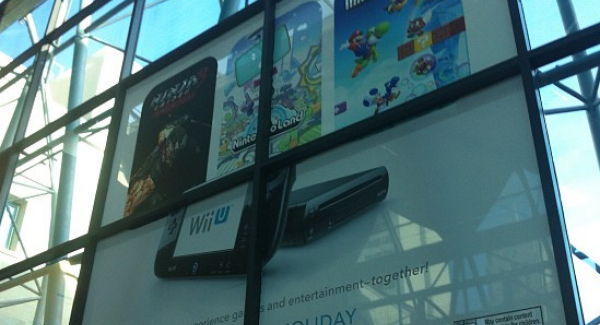 The date is according to this article over at Kotaku, who in turn cite their source as PDP, a gaming accessory maker who recently held an event at GameStop. The accessory maker has since distanced themselves from revealing the November 18 date prematurely, but the date has since been mentioned again here on Neogaf.

It’s also important to note that the November 18 date falls on a Sunday and that’s usually Nintendo’s preferred day to release – the first Wii console launched on Sunday November 19 in 2006 just for reference. From the information gathered, it does look like November 18 could be the definitive launch date for the Wii U, regardless if the source is trying to cover their tracks or not.

The question is though – has Nintendo done enough to tempt you into a purchase, after originally failing to impress last year at E3? One thing that has remained secret in all of this is the price tag, so let us know how much you are willing to pay for one.