We have some exciting news for PS3 owners now, as Sony Japan has just announced two new PS3 SKU models which will be releasing in the region soon. Most importantly, these new models are white in color and are the same model names which showed up on the FCC website a few weeks ago.

As reported from Engadget, the new white PS3 Slim will be available to buy in Japan in a choice of two HDD options. The first option is the 160GB SKU which will be available for 29,980 yen, which works out around $342 when translated. The second is a hefty 320GB model which will set you back 34,980 yen or around $400 US.

These will be available in Japan starting from July 29th, but there is no indication when we’ll see these models in the US or Europe. Better start thinking of importing if you want to pick one up.

Let us know your thoughts on the new model. Just like the iPhone 4, I think the white model offers a much slicker look than black – I’m not sure about the price though. 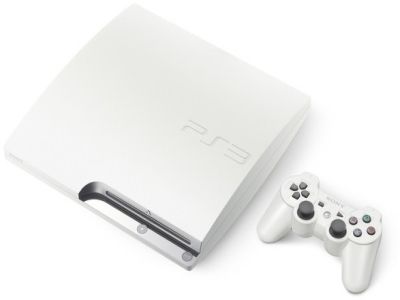