In what could turn out to be the most important Whatsapp update that we’ve seen since the launch of the app, we can confirm that there has been a new Whatsapp update on April 5 for iOS, Android and other platforms adding end-to-end encryption across all messages, media files and calls.

In a month where we have seen Apple and the FBI dominate the headlines over unlocking a data-sensitive iPhone, Whatsapp has decided that user confidentiality is number one priority. 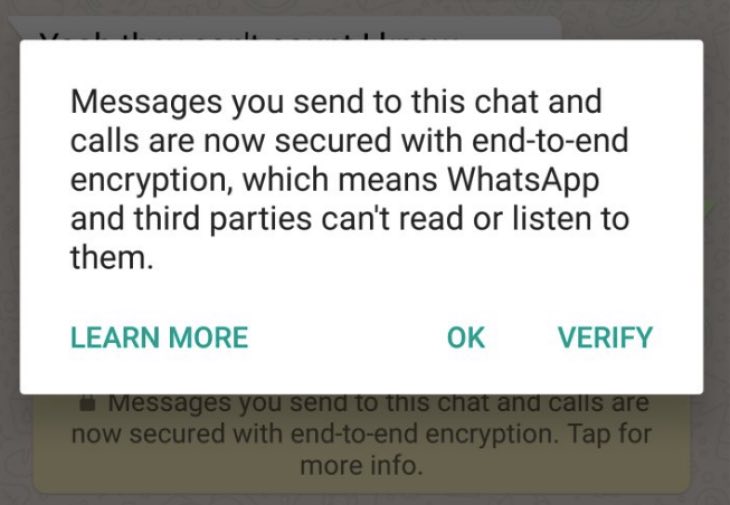 What this means is that now any message you send can only be seen by the recipient, along with calls and other media files you send.

In other words, Whatsapp won’t be able to access these messages ever, nor will any other third party or hacking company should you lose possession of your phone.

This is a game changer for Whatsapp users and you should have already had the notification yesterday about this change.

What is your reaction to it – are you already using Whatsapp with end-to-end encryption on your platform?