Telltale Games has released 2 new screenshots from the new Walking Dead game, revealing that Episode 2 will arrive in early March. Season 2 episode 2, titled ‘A House Divided’ will get its trailer next week along with confirmed date for launch. Load your shotguns and sharpen your blades everyone!

The first gameplay footage of The Walking Dead Season 2 should be outed next week in the trailer, we expect the release date will feature in the same video. Telltale games tweeted earlier that we should “lookout for a new trailer arriving newt week.” The Walking Dead game received its first chapter of the second season in December, following on from the success of the first season. 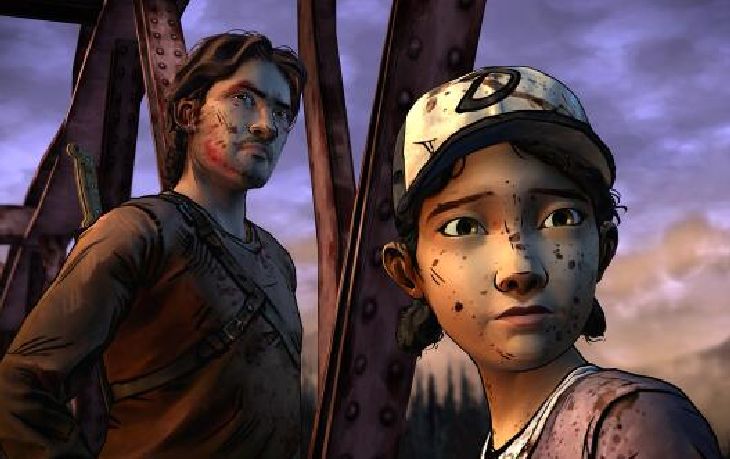 The first screenshot of episode 2 from the second season arrived on Monday, teasing the announcements and an eventual release for A House Divided. It looks like Clemantine will be the main focus of this episode after appearing in all 3 screenshots, Luke will also play a big role after appearing with Clem in 2 of them.

Are you looking forward to another survival adventure against the zombie plague, what are your expectations for the next Walking Dead game?