More details for the 2016 VW Tiguan have been released, such as an update on its release. While we do not have specific dates, people should be able to start to order their new model in the spring next year, with deliveries to begin shortly after that. Not doubt we will be given more details early next year.

The 2016 Volkswagen Tiguan will be larger than the outgoing model and also will be more economical, which is something great to achieve seeing as though it will be larger.

It’s obvious that the German carmaker will want to make its new Tiguan something very special, seeing as though this is one of their best selling models. 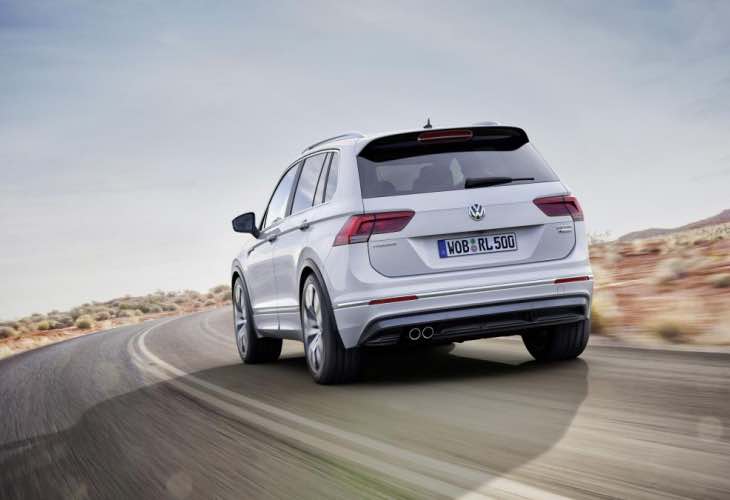 There are to be several new VW Tiguan trim levels for 2016, such as the R-Line with its larger wheels, twin exhaust pipes, and body-coloored trim. There will hopefully be a hybrid GTE variant as well.

We now presume that buyers will not be put off the upcoming diesel versions of these vehicles now that the VW Group have updated its findings on the whole software scandal.