Oh dear, looks like other VW model owners are facing uncertainty, as new Volkswagen models are now being implicated in the scandal. If you thought your 3.0-liter TDI V6 engine was safe, then think again, as the United States Environmental Protection Agency has now revised its standing to now include the larger engines.

New VW models facing recall due to these latest allegations now include the 2014 VW Touareg, 2015 Porsche Cayenne and the 2016 Audi A6 Quattro; A7 Quattro, A8, A8L and Q5 vehicles. 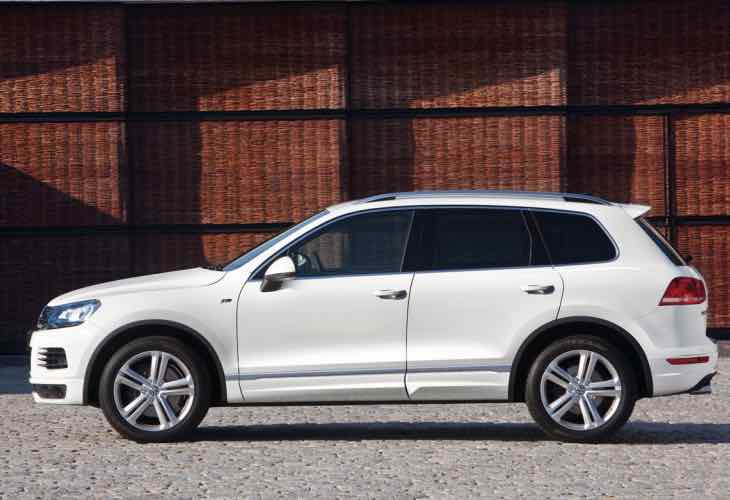 You will notice that Audi and Porsche are implicated, and that over 10,000 vehicles could be affected in the US alone. This is just a fraction of the number of vehicles affected by the first round of recalls, which is expected to begin in January 2016, and will not be completed until the end of 2016.

There are rumors to suggest that VW as a company is finished because every country affected by this cheat software will aim to fine the company, along with affected owners suing the German carmaker for compensation. However, VW has very deep pockets, and a very similar thing happened to Honda in the past, as well as GM, and they have come out the other side. Although, General Motors did need the backing from the US government, and so maybe the German government might have to bail VW out rather than see the company go under?