Volkswagen understands just how important the Indian market is to them, as car sales have been increasing at a higher rate than seen in Europe. It is for this very reason why the German carmaker is set to launch some of its new models in India, such as the Beetle, which we presume will also include the convertible model.

We do not have a specific date as to when the new VW Beetle will be for sale in India, although it is to be one of five new cars being launched in the region over the next two years. 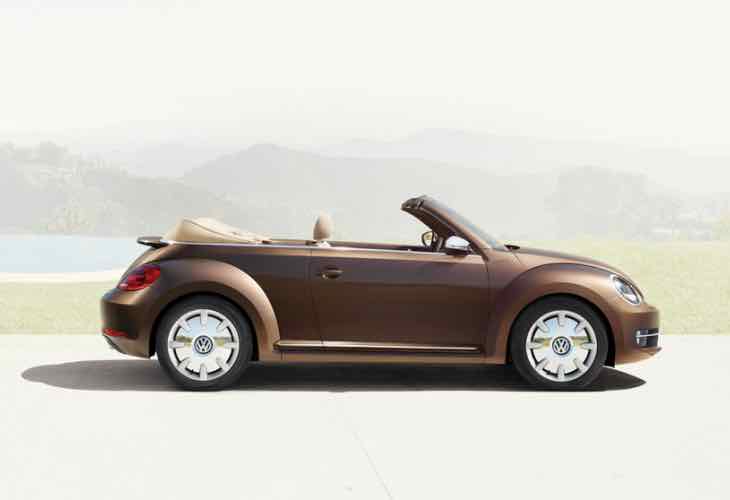 However, there does seem to be proof that you will not have to wait those 24 months to get your hands on the all-new Beetle in India, as the vehicle has already been imported in India for homologation, so NDTV Auto believes we could see its launch by the end of 2015.

If this is in fact the case, then we do hope to see the 2016 VW Beetle Convertible in India as well. This will not be classed as a 2015 model because being released so close to next year, and so stands to reason whey it will be marketed as a 2016 Volkswagen Beetle.