Are we about to hear some news from Volvo where they introduce two new models to their portfolio? The reason we ask this is because the Swedish carmaker has filed patents for the C40 and C60 models in the US.

We know they have filed these same patents back in 2001, but they stopped renewing it in 2009 — so why start filling those same patents again? Ok, so this does not mean a thing, but following news that Volvo is developing a Concept XC Coupe, you do start to wonder if the C40 and C60 models are finally going to happen after so many years.

News of this filing was found on AutoGuide, where they go into detail about just what these filings cover, and they are extensive. 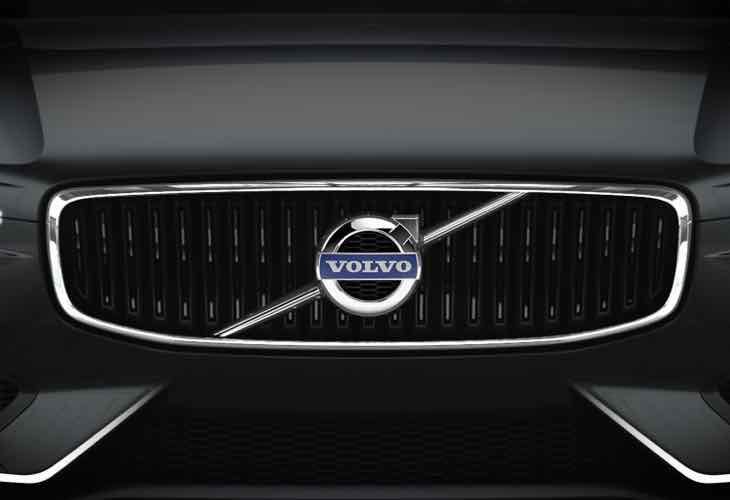 Volvo is already working on the Volvo XC40, as we have seen several sightings of a test mule, and so we would like to imagine or hope that new Coupe models of this variant would follow if proves successful.

The company did recently announce another new model it is looking into developing, and that is the an all-electric Tesla rival, which is said to be ready for release in 2019.

There is to also be a full-range of Volvo plug-in vehicles by 2020, so they are committed to reduce their carbon footprint.