There is not long to wait until we can see the vision of Jony Ive with iOS 7, and we won’t have long to wait as WWDC tickets have already gone on sale, and sold out in record time. Over the past few weeks the excitement level of this new version of Apple’s mobile OS has moved up a gear, as we have seen several concept videos of how fans would like to see iOS 7.

We already know that iOS 6 was not the best version, so Ive will need to make some huge changes, and one feature we would really like is more customization. Which leads us nicely into a new video of the vision one fan has with iOS 7 customization and flexibility. 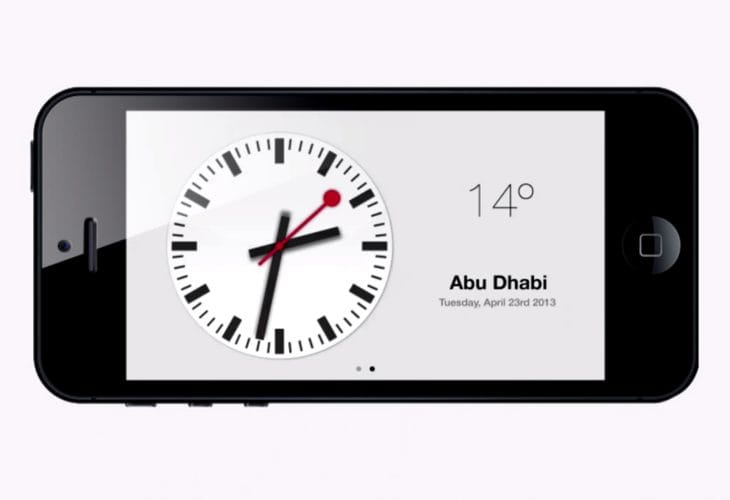 Having already looked at the iOS 7 UI, which could have a far cleaner look, this new video takes another look at the User Interface, which shows that it could come with a complete overhaul, well that would be what many iOS users would like to see, but I cannot see that happening this year — maybe when the iPhone 6 is released?

The Notification Center was introduced a couple of years ago, but it’s still way behind what Android offers, but we do expect iOS 7 to enhance this, although not as much as we see in the video above.

Customization is the biggest concern for iOS, well the lack of it anyway. It’s no secret that Apple likes to stay in control, but offering iOS 7 greater customization would go a long way to heal some old wounds.

If Apple does unveil iOS 7 during WWDC 2013, then don’t expect it to be released until September, as Tim Cook has already said they will not be releasing any new products until the fall, and iOS 7 will most certainly be released around the same time as the iPhone 5S?

Thanks to iPhone Rumors.