We have some important information for LG G3 users on Verizon. We can see that there has been a new Verizon LG G3 update today, so we can bring you a heads-up on what has been changed since the last software update.

While this update has been available for over 24 hours officially, we know that the update is rolling out gradually to users meaning that some of you would have been installing it early Tuesday morning.

For those that want to know the new LG G3 features after updating, Verizon has added a Bluetooth button on the in-call screen which they say will help improve user experience. 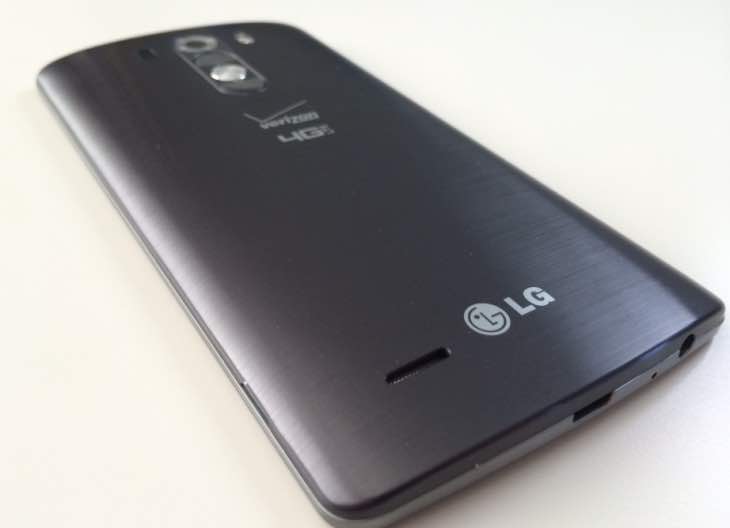 You’ll also now find a new Interruptions menu under the Quick settings, allowing you to choose between None, Priority and All depending on your preference.

For users who have already installed this update on their LG G3, some have said that it also improves Wi-Fi performance issues, despite not being mentioned by Verizon on their official update PDF notes.

Let us know how your performance is after updating and check the link above for the full list of features direct from Verizon.

Are you happy that the LG G3 is getting further support after the Lollipop update?