We have some exciting news to bring you now, as it has been revealed that a brand new Droid handset is on the way to Verizon, and HTC will be the manufacturer behind it – we have the first pictures to show you now.

As reported from Engadget, this new unannounced Droid handset will be slightly different from the current crop, as this one will feature a stand-out bright red QWERTY keyboard, which gives a bold contrast to the standard front display that you’d usually get with HTC.

Other specs include a 4-inch display screen, 1.2GHz processor, support for CDMA 2000 and GSM 850 networks, along with Bluetooth, WiFi and removable battery.

The handset has just been shown on the FCC website, so an official announcement by Verizon could not be too far off. Check out the first pictures and let us know what you think of them. 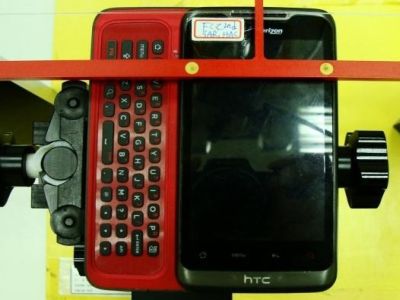 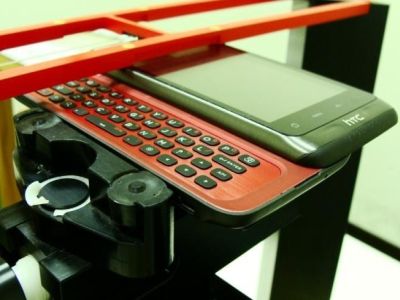