The new Vauxhall Viva is very different to the old model that went out of production in 1979, such as its styling, size and the biggest difference, going from a saloon to hatchback only. The new model for 2015 promises to emulate the success of the original model, although it does have some tough company, with the Hyundai i10 being a fine example.

We already discussed how there are only two trim levels, although with just the one engine for now, which will change a little later. As for the starting price, this is £7995, which is not too expensive when you consider the amount of equipment that comes as standard. 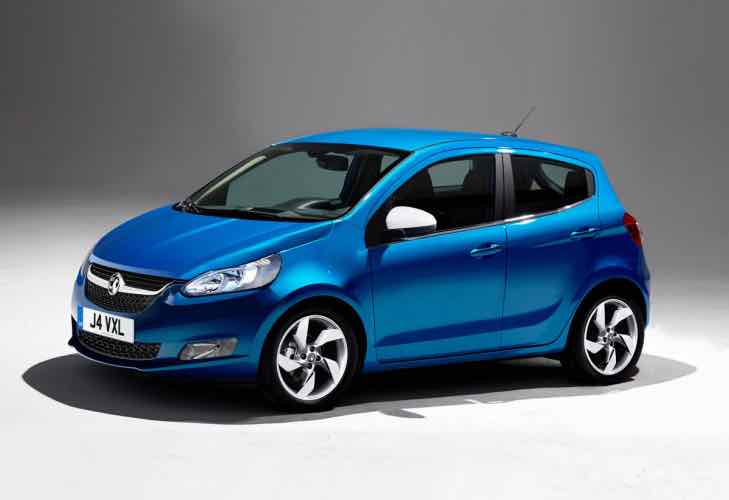 A roundup of new Vauxhall Viva reviews — Some of the major auto websites were given the chance to offer their own hands-on review, and so we thought we would take a loser look at those test drives to see what their verdicts were.

The first 2015 Vauxhall Viva review is by ex-Top Gear presenter Richard Hammond, who points out that one of the biggest advantages of this new model is how simple it is, and that its greatest selling point is its low starting price. He also likes the fact that it does not look cheap like some other models in this price range. If you do read the entire review you will find that Hammond says that while the Dacia Sandero has the Viva beaten on price, when it comes to style, the new Vauxhall hatchback comes out on top.

The second Vauxhall Viva review is from Autocar, who goes into a little more detail. They cover the basics, such as its size, engine specs and key features, as well as how it handles thanks to the use of technology borrowed from other Vauxhall models. When you do read the review in its entirety you will get the picture that the new Viva does not do enough to stand out against its rivals.

If you would rather watch a video review of the new Viva, then we have two for your viewing pleasure below. Once you have read and watched these reviews we would like for you to offer your own opinion.